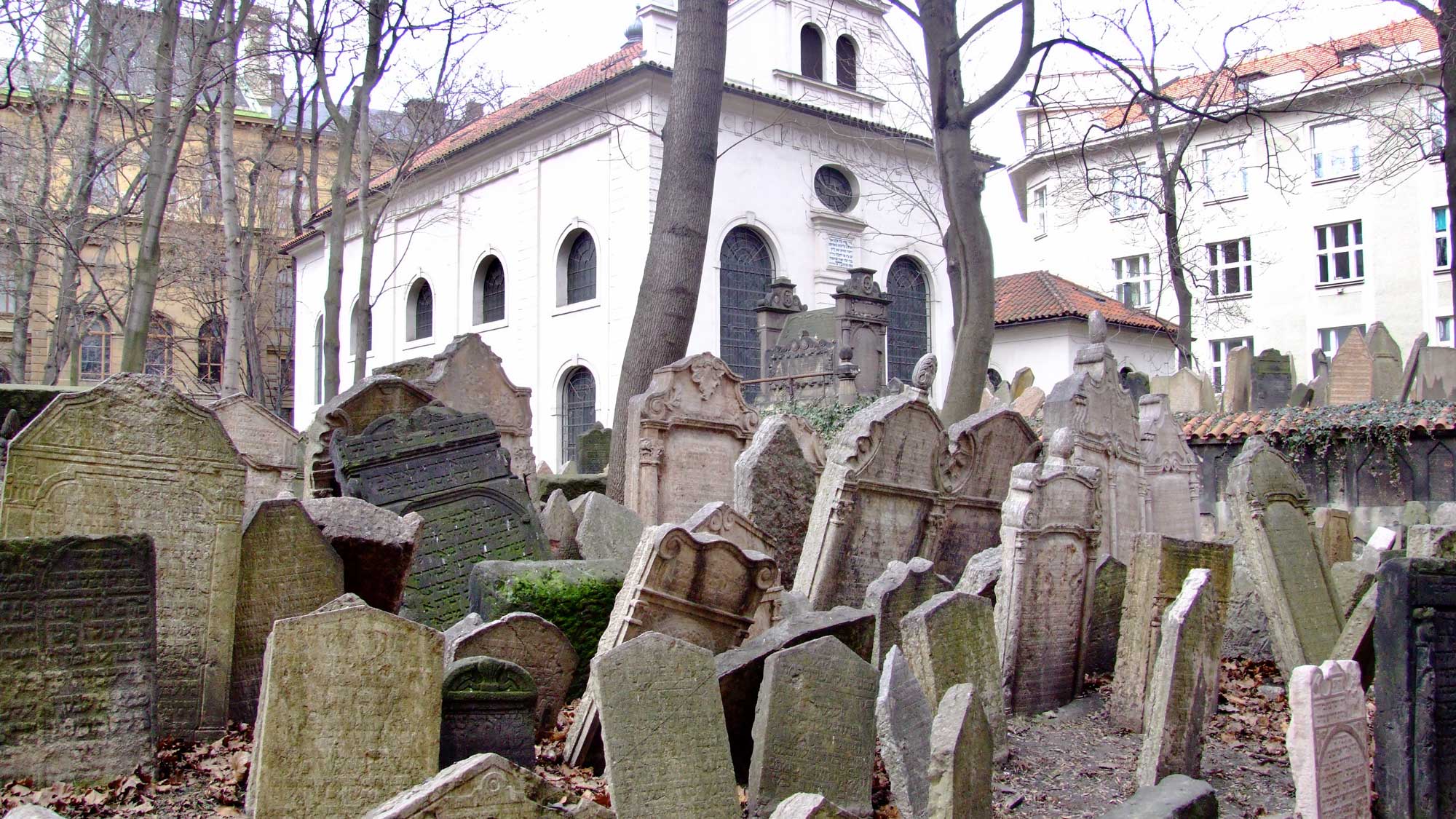 04 Feb Looking into the Abyss

Posted at 13:57h in Articles by Kevin Moss 0 Comments

In the wake of the recent insanities on Capitol Hill, I have taken to re-reading Gertrude Himmelfarb’s excellent book, On Looking Into the Abyss: Untimely Thoughts on Culture and Society. Published in 1994, it is perhaps unlikely that Himmelfarb (who died towards the end of 2019) would have anticipated these events, as unlikely as it would have been for John Stuart Mill to have anticipated the outworking of his thesis, On Liberty, the book which has been a foundational influence on modern liberalism. Mill’s work benefits from a very clear-sighted critique in Chapter IV of Himmelfarb’s book, entitled Liberty: “One Very Simple Principle”? which demonstrates that the kind of reductionism at the heart of On Liberty has not weathered the passage of time very well. Indeed, the clue to the fundamental weakness in Mill’s optimism about liberalism is to be found in another of his essays, Nature, written only a few months before he commenced On Liberty. It would be difficult to find two views of human nature which had less in common, but it was the naïvely optimistic one which prevailed, because it was the view which most suited the mood of a particular faction of Enlightenment thinkers.

In the USA, Himmelfarb was regarded as a conservative, but in the UK seems to have been favoured by those on the Left (Gordon Brown was a bit of a fan). Certainly, her analysis of the history of ideas has relatively few peers, and upon re-reading it, I was struck afresh by the way in which current secular discourse demonstrates a kind of indifference to its past. Political polemic, certainly in its modern guise, appears to float, unsupported, in mid-air, and therein lies the danger of any superficial attractions for Christians who wish to be ‘salt and light’ within Western culture, given the intimate entwining of secular polemic and political ideology.

Himmelfarb demonstrates how swiftly the secular embodiment of political constructs tends to morph. In her chapter From Marx to Hegel, in commenting on the movement from Hegel to Marx (and back again), via the ‘Young Hegelians’, she comments “What is so fascinating about this story is how rapidly this movement of ideas worked itself out . . . Each deviation inspired a greater deviation, until the entire, beautifully articulated structure of Hegelianism lay in ruins.” (p.58). A few pages later, she follows through this theme, stating that, “. . . this movement of thought – from Hegelianism to Nietzscheanism, one might say – took place in a single decade and on the part of a very small group of very bright, very bold, very articulate and very young men.” (p.61, my emphasis). This was a world of ideas which kicked off by creating a God of reason rather than revelation (Hegel), then evolved into the idea of the man-god (Feuerbach) and swiftly moved onto the godless man (Stirner). Marx’s deeply unflattering concept of the proletariat flowed out of this process, and there are prevalent echoes of this model within modern identity politics.

John Stuart Mill would no doubt be somewhat shocked to see what modern liberalism looks like today. Nietzsche had understood that Mill’s attempt to secularise morality by divorcing it from Christianity was doomed (he called Mill a ‘Flathead’), but at least Mill had some sort of sense of what morality looked like (albeit borrowed from a Christianised memory). In that matter, he was certainly not a relativist, whereas now, unless one is evangelically promulgating some latest flavour of extremist ideology, any perspective other than relativism is regarded as the unforgivable sin. (As Himmelfarb demonstrates, these kinds of ideology do not exactly strive to excel themselves when it comes to consistency). And, in its modern guise, secular liberalism has retained within itself one key component of Mill’s liberalism – namely a profound intolerance towards the public articulation or manifestation of Christian belief. Mill graciously ‘allowed’ (within his model of a liberal society) for such outmoded worldviews to persist, but he wanted them to remain firmly within the ghetto – there is, in his treatment of the subject a very stark, almost binary distinction between the public and the private spheres. He really does not like the idea of a morality which is sanctioned by religion, and demonstrates something of an aversion to the concept of respect for orthodox belief (but heterodoxy – that’s quite another matter). The message is clear: in this model of the liberal society, Christian belief is still permitted (by whom?) but it must remain shut-up in its own (preferably sound-proof) box. It must not be permitted to hold equal standing within the free marketplace of ideas, a marketplace which shows every evidence of entropy without the articulation of a coherent, balancing Christian worldview.

That such an approach is actually, fundamentally, illiberal does not require an especially penetrating mind to see – and yet one encounters variants of it everywhere. The BBC maintains a J. S. Mill model by segregating ‘religious’ broadcasting, so that we might all be very clear that this is something other than ‘normal’ life and culture. Conversely, other, questionable ideologies are given almost limitless airtime, and benefit from a kind of institutional presumption in their favour. Our education system teaches Darwinian Evolution as ‘science’ whilst scrupulously avoiding any kind of historical or cultural insight which might hint at its religious or metaphysical underpinnings. Christians, seeking to offer any kind of public commentary on our culture are now routinely critiqued from some party-political perspective, as if there were no other permissible frame of reference. There is a strong temptation to simply fall into line, resorting to the kinds of terminology and aphorisms which one would expect from a shop-steward, as if that were the only way to be heard. In fact, it seems evident that this is a sure-fire way to get tuned out. One ends up with a vacuous political polemic, garnished with sufficient Christianese to disguise the fatal absence of insight, in order to satisfy the market for religious complacency.

There is an urgent need for Christians to be working hard to think Christianly about our culture. All too-often, what one actually encounters are instances of well-meaning believers reframing matters of faith whilst using a lens borrowed from the secularists. That sort of compromise leads nowhere, very fast. It creates the false impression that secularism possesses the cogency and consistency to which it pretends, and it mutes the genius of Christian faith, so badly needed as public truth today. So, as we move into 2021, Christian Heritage will be organising webinars in exactly this vein, exploring how the Christian faith speaks to issues of burning concern to all of us with the wisdom and authority of God.

Gertrude Himmelfarb – On Looking Into the Abyss

Francis Schaeffer – Whatever Happened to the Human Race?

John M. Frame – A History of Western Philosophy and Theology

Roger Scruton – Where we are

Douglas Murray – The Madness of Crowds

Anthony Esolen – Out of the Ashes