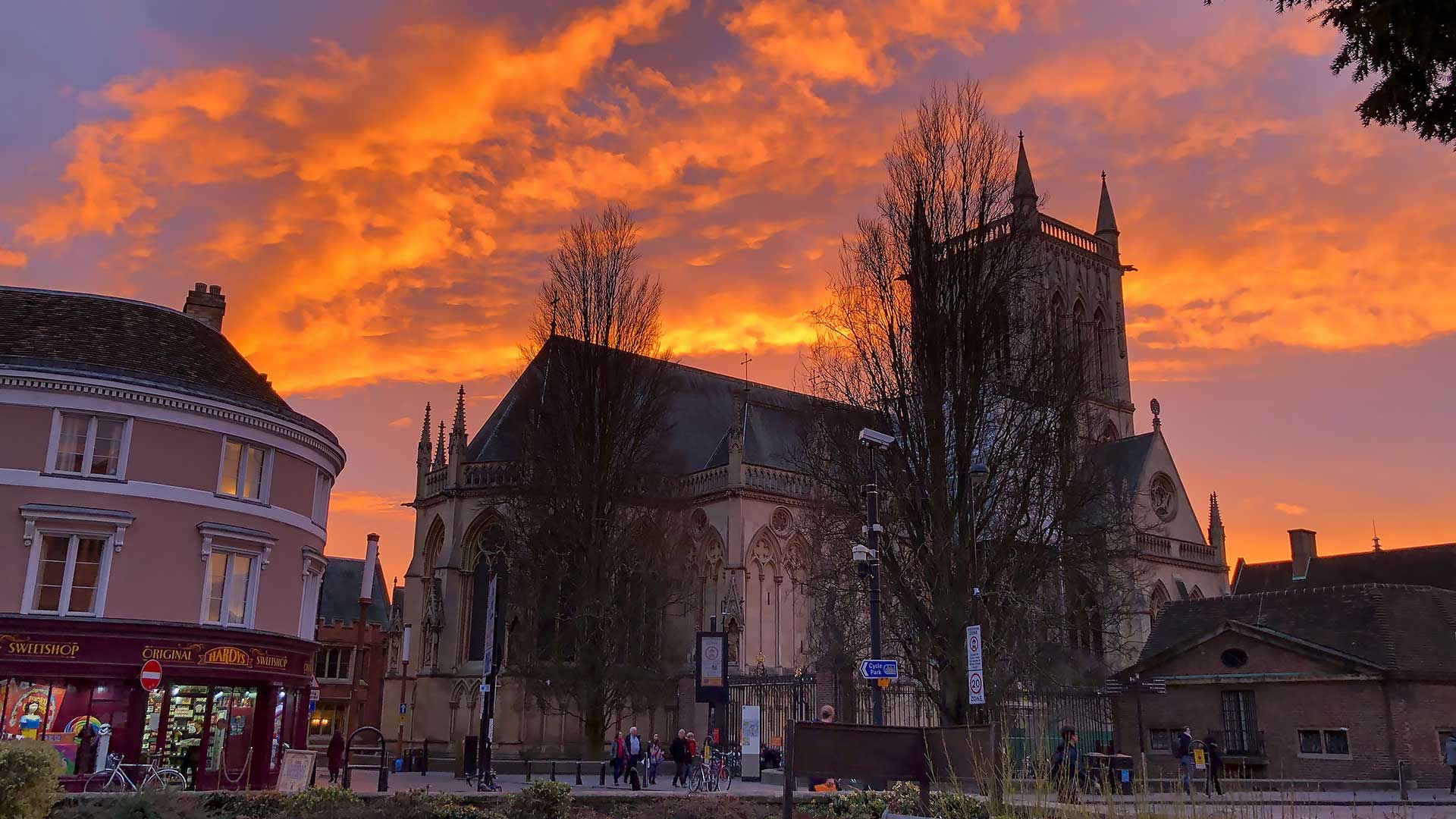 Past Events and Talks

For video and audio recordings of our past events, talks and webinars please click on the button below.