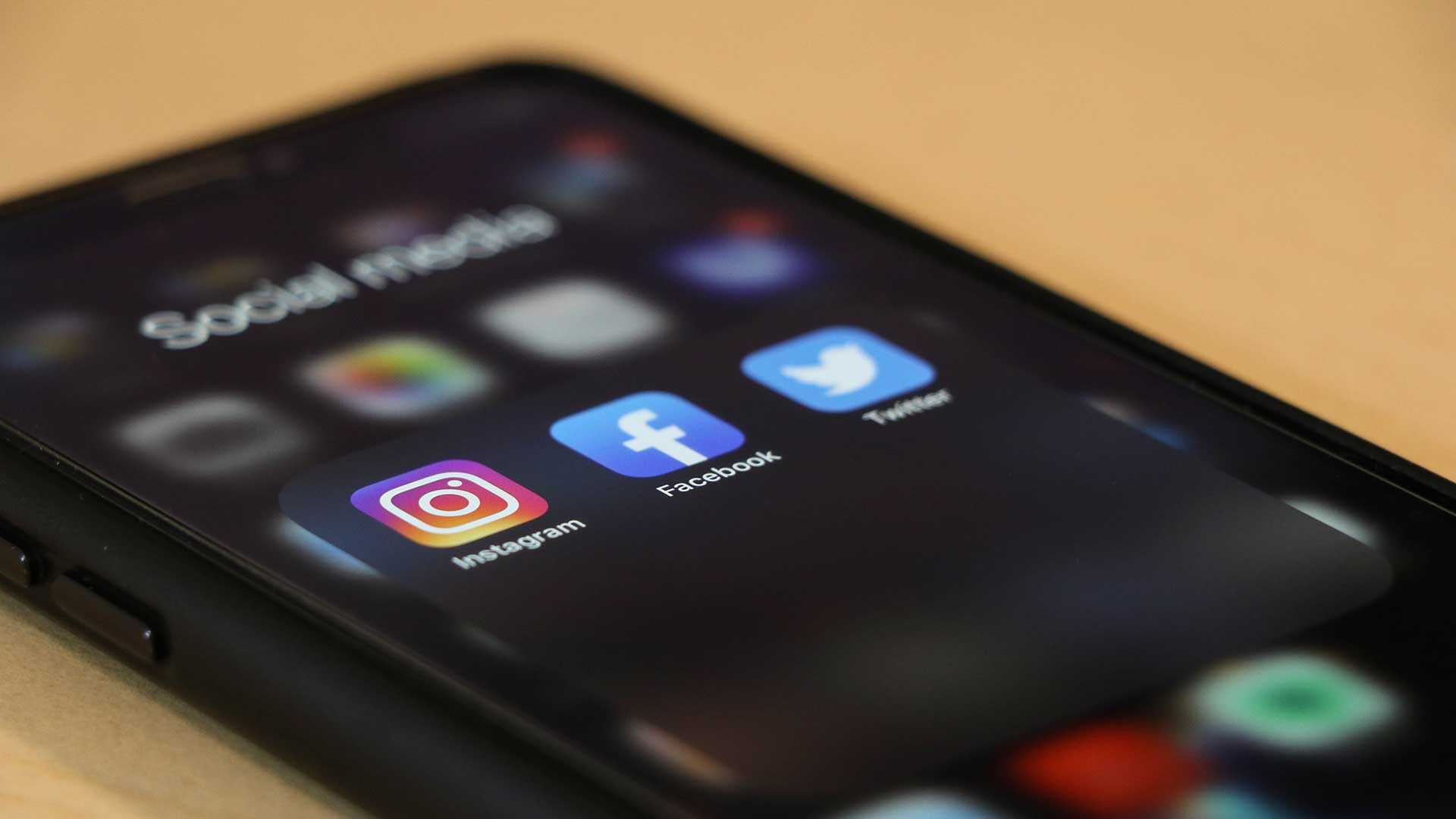 06 Aug The Ubiquity of Cancel Culture

Posted at 13:02h in Articles by Kevin Moss 0 Comments

‘Cancel Culture’ may not be new, but it’s suddenly gone mainstream.  Perhaps it’s a secondary symptom of the COVID-19 virus.

It seems that those who are doing the ‘cancelling’ are keen that our awareness of what is going on needs drastically paring back.  Colin Wright, an evolutionary biologist, has written at quite some length, in order to document his own experience at the hands of the mobs who seem to control social media.  The irony here is that scientists who are Christians have, for many years, found themselves ‘cancelled’ (or existed under the threat thereof) for any public dissent from the presuppositional naturalism which has been used to weaponise the biological sciences against the very (theistic) worldview which gave rise to them.  Suddenly, those of atheistic or agnostic persuasion, are discovering that this toxic ideology has quietly morphed into something that is far more dangerous to Western intellectual culture, and has the capacity to bring the whole house of cards down.

Of course the intellectual viability of the scientific project was always wholly dependent on its theistic foundations.  To mix my metaphors;  since Darwin, the root has not merely been cut, it’s been systematically written out of the epistemology of science, as if the fruit itself is a healthy, independent organ, disconnected from its source of vitality.  What one ends up with is a mishmash of unrelated disciplines, each with their own ‘truth’, each competing for dominance because there is no longer any sense of a grand, overarching source of objective truth.  For more years than I can recall, various forms of Darwinism have sought to assume the dominant position, even seeking to impose their implausible metrics on music and the arts, but as anyone might have predicted, we have passed that point.  The dominant driver behind cancel culture is not in any sense ‘scientific’, it is instead a very tightly-focused subjectivism, imposed by the vociferous few upon the passive majority.  Peer-reviewed papers are removed from journals, not because they are unscientific, or because they lack rigour, but because they offend the self-appointed guardians of subjectivism.  Reputable academics lose tenure because their colour is wrong, or they have failed to nuance the latest PC semantics, or because their research is ideologically inconvenient.  Complete garbage gets past the censors, not because it represents reality, but rather because it ticks the boxes favoured by the ideologues.  We know this because of the outrageous experiment conducted by James Lindsay, Helen Pluckrose, and Peter Boghossian in 2018, which exposed the current sham in all of its sordid self-interest.  Thank goodness for the integrity and courage of some – but these people tend to be the target of cancel culture.  Jonathan Haidt, whilst not sharing my Christian beliefs, documents with great care the cull of dissident academics in the USA, within his excellent text, The Coddling of the American Mind.  Douglas Murray, occupying a different political space, provides a similarly forensic documentation of the same harrowing phenomenon in The Madness of Crowds.  Both ought to be required reading for anyone seeking to understand the sudden convulsion of our culture, and whilst neither author is writing from a Christian perspective, any biblical Christian would recognise the accuracy of the diagnosis outlined in these texts.

And so, the process continues unabated.  We reduce truth into aphorisms which may be commoditised. We dissect into ever smaller components.  We divide.  We ‘cancel’.  We use whatever rhetorical tool comes to hand for the purpose – gender and race being merely the latest instances – anything that helps the definition of subjectivised realities that may be employed to degrade community, and engineer new hierarchies.  The death of God within a relentlessly secularised culture makes all of this not only possible, but inevitable.  Nietzsche understood this.  Dostoevsky did.  So did G. K. Chesterton.  It is no surprise that BLM activists (in Portland, OR) are burning Bibles as well as buildings, as the ‘land of the free’ was built (imperfectly) upon the principles enshrined within Scripture – not least, the unique dignity and essential equality of all human beings, created in the image of God.

What we are seeing on our streets, in the academy, promulgated through the partisan ephemerata of social media, and running rife through our institutions is proof positive of their analysis.  The Visigoths are at the door.