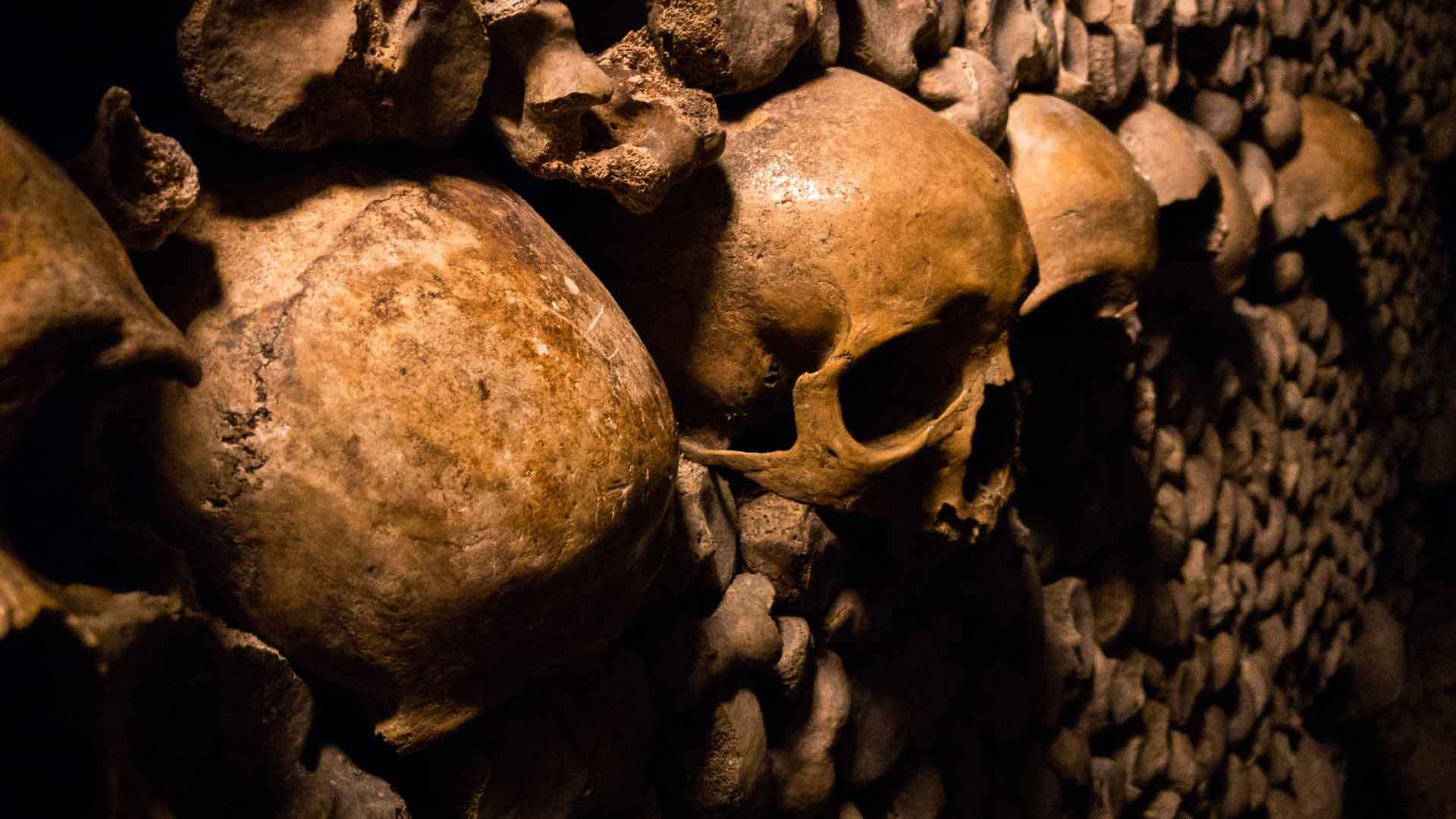 05 Jun The Culture of Death

Posted at 16:14h in Articles by Kevin Moss 1 Comment

It’s never very far away, that opportunistic nihilism, venturing forth under cover of COVID-19 in order to bulk up its trophy-bag.  Whilst the NHS and even the Government, are beavering away to save as many lives as possible, it is odd to think that there are organisations that exemplify radically different ideological commitments.  BPAS, one of the biggest providers of abortion services in the UK, has (according to media reports) been agitating for perhaps the biggest liberalisation in the regime, since 1967.  And, very likely they’ll succeed, given that our attention is quite naturally focused on sustaining and protecting life, rather than snuffing it out.

And, last Saturday, as I opened the little plastic bag that contained my weekend newspaper supplement, what should drop out, but a flyer promoting the services of ‘Dignity in Dying’ (DID), the ultimate expression of cultural nihilism.  The usual pampered celebs looked earnestly out of the leaflet, attempting to convince us that, only through the administration of a lethal cocktail of barbiturate and anti-emetic, we may have any hope of preserving our ‘dignity’ whilst we transition to another plane.  This is a strange concept to get one’s head around, not least the fondness for toxins which are ordinarily utilised on Death Row… or that lifetimes of indignity and insult are somehow exacerbated by a particular kind of indignity associated with the act of dying.  It is a sad fact that, for many of us, the process of dying is hard work indeed, but it is far from clear that human beings die without dignity, unless they have been successful in badgering their physician to turn poisoner.  That badgering process continues relentlessly behind the scenes, even as we build new hospitals with the intention of savings lives.

To slightly adapt Richard Dawkins, ‘Darwin made it possible to be an intellectually-fulfilled nihilist’, but it would actually be quite unfair to disproportionately pin the blame on Darwin.  After all, he came as part of a long line of Enlightening heroes – Diderot, Condorcet, Godwin, Shelley, Fourier, Erasmus Darwin, and then – just a little later, Schopenhauer, Havelock Ellis, Freud, Lenin, Marie Stopes, Margaret Sanger, Willhelm Reich…  Our culture has been systematically softened up to the sheer futility of naturalism, and as John Carey demonstrates persuasively in his 1992 book, The Intellectuals and the Masses, the literary intelligentsia apparently fell over themselves to promote the culture of death for those they despised.  Marie Stopes and Margaret Sanger lobbied hard for contraception and abortion liberalisation, not primarily in order to emancipate women, but in order to limit the breeding potential of the lower-classes.  There is an elitism baked-in to the culture of death.

It is the enthusiasm for these variants of eugenics which quite catches one’s breath.  José Ortega, in his 1930 book, The Revolt of the Masses was clearly dismayed by European population growth which had produced ‘a gigantic mass of humanity which, launched like a torrent over the historic area, has inundated it.’  H. G. Wells echoed that opinion, decrying ‘the extravagant swarm of new births…as the essential disaster of the nineteenth century’.  Nietzsche, in Thus Spake Zarathustra, similarly deplored the proliferation of the ‘rabble’, W. B. Yeats recommending his writings as ‘a counteractive to the spread of democratic vulgarity’ and George Bernard Shaw nominating this book very highly.  Much, much earlier, Flaubert, writing in 1871, stated that ‘I believe that the mob, the mass, the herd will always be despicable…one could not elevate the masses, even if one tried.’  The Novelist Thomas Hardy, writing in 1887, expresses this developing perspective somewhat crudely:

You may regard a throng of people as containing a certain small minority who have sensitive souls; these, and the aspects of these, being what is worth observing.  So you divide them into the mentally unquickened, mechanical, soulless; and the living, throbbing, suffering, vital, in other words into souls and machines, ether and clay.

This is Gnostic Dualism playing for all its worth, whilst wearing the garments of Modernism – and those crafting the message of nihilism for the masses, are not just the ivory-tower academics.  D. H. Lawrence, perhaps the major English disciple of Nietzsche (according to Carey), in his 1923 novel, Kangaroo, describes the majority of the world’s inhabitants thus: ‘The mass of mankind is soulless…Most people are dead, and scurrying and talking in the sleep of death.’  In his 1922 work, Fantasia of the Unconscious, whilst reflecting on the condition of modern man, Lawrence  feels able to say ‘Three cheers for the inventors of poison gas’ and writes in a letter in 1908 about his vision for disposing of society’s outcasts:

If I had my way, I would build a lethal chamber as big as the Crystal Palace, with a military band playing softly, and a Cinematograph working brightly; then I’d go out into the back streets and main streets and bring them in, all the sick, halt, and the maimed; I would lead them gently, and they would smile me a weary thanks; and the band would softly bubble out the ‘Hallelujah Chorus’.

That Lawrence appears to be alluding to John 5:3 in support of his imagined programme of mass-eugenics, and then sugar-coating the lethal pill with some uplifting Handel, seems suggestive of a desire to commend these ideas with some kind of religious veneer:  a veneer with a sneer that will fool the credulous masses.  For those intent on encouraging their inferiors to follow-through the implications of naturalistic futility, the justifications need only be minimally plausible.  The spurious allusion to ‘dignity’ being conferred by a lethal cocktail, the ‘not wanting to be a burden to family’, and the loss of oases of hope in a secular wasteland – all of these combine to do the trick, when fostering the culture of death.

Thankfully, the nobility, self-sacrifice and care displayed by our nurses, doctors and ancillary workers convey a very different set of values, that all of us should aspire to.