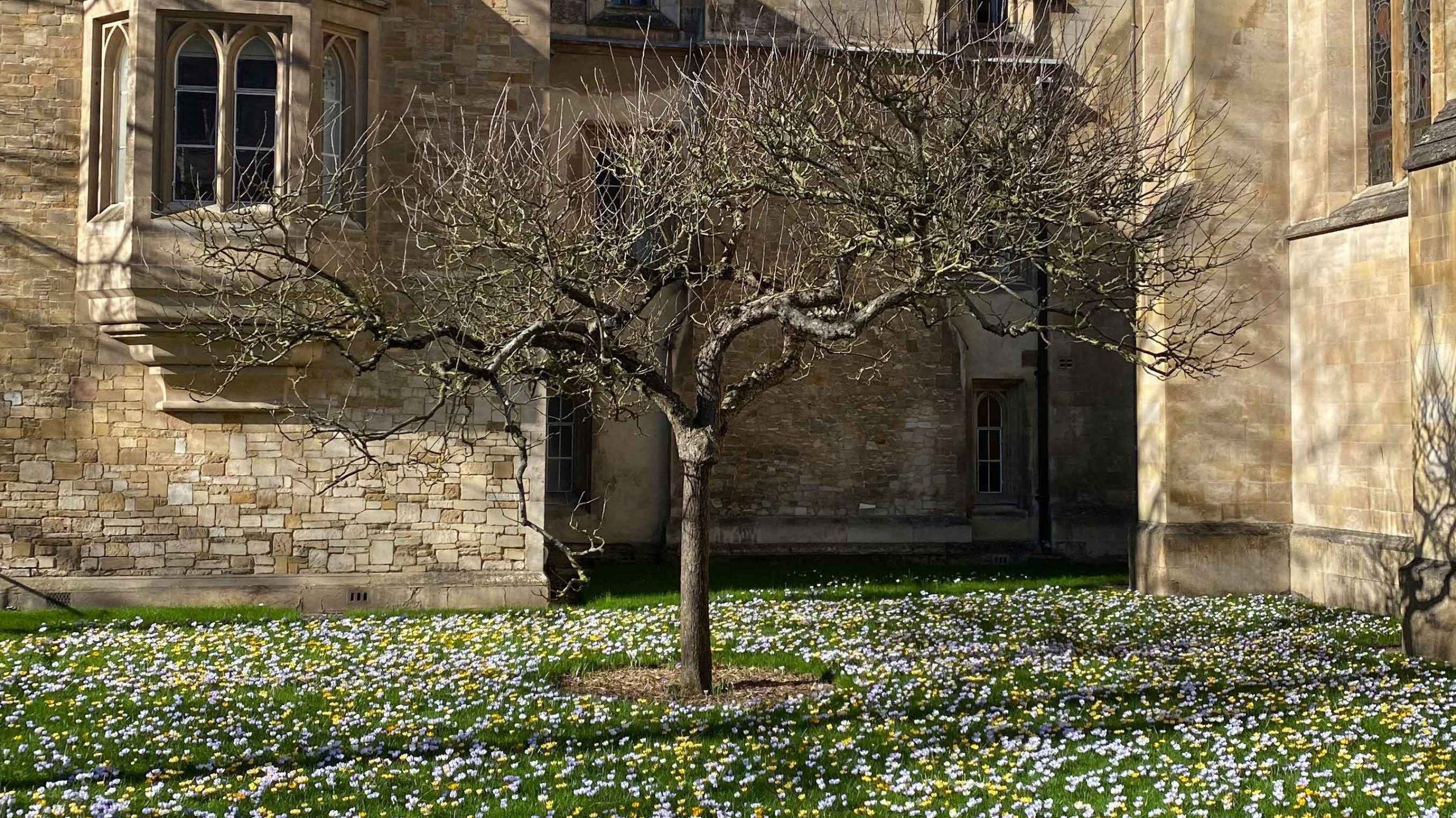 13 Mar It’s All About Easter

Posted at 13:54h in Articles by Kevin Moss 0 Comments

Firstly, one is reminded of G. K. Chesterton’s famous quotation: ‘When men choose not to believe in God, they do not thereafter believe in nothing, they then become capable of believing in anything.’  Our culture supplies an apparently inexhaustible stream of examples of what happens when we dispense with the only external objective benchmark of human identity or morality, and morph overnight into a generation of selfie-obsessed narcissists without the faintest clue as to what we actually are.

Secondly, the presumption in favour of the inevitability of life on other planets is palpable evidence of the way in which evolutionary theory has become the vehicle for advancing the unscientific philosophy of Naturalism.  Despite everything that is now known, quantifiably, about the vanishingly minute probability of Big Bang cosmology allowing for the chance conditions that would permit biological life, children are being educated into the belief that if you just sprinkle a few choice elements onto the rim of a volcano, and be patient for a few billion years, then David Attenborough will crawl out of the primeval sludge to tell the tale.  It’s not just that there is no evidence for abiogenesis.  Rather it is that everything that we do know about living organisms tells us that it could not have happened that way (ie. based upon Naturalistic presuppositions).

And thirdly, the expensive fascination with the Life On Other Planets myth tells us something about the way in which people will resolutely look away from the One Life On This Planet that tells us everything we need to know about the structure of reality.  Yes, I am speaking of the historic person of Jesus Christ, whose resurrection from the dead Christians will celebrate this coming Easter.  Christianity has always been, at one level, an evidence-based religion.  The Apostle Paul who, until his conversion, was one of the most violent opponents of Christ’s followers, speaks at length not only of the evidences (ie. the many categories of witness), but also of the testable nature of the resurrection claims and the pivotal importance of their truth (1 Corinthians 15).  In that sense, Christianity’s books are always open to inspection, and it is a mystery therefore why atheistic critics tend to tiptoe around the subject.

Richard Dawkins, in his 2006 anti-God blockbuster The God Delusion, supplies 406 pages of questionable verbiage without demonstrating any sense that the resurrection of Christ might somehow be important.  This is a man who does not care to rest his polemic on anything substantive.  Christopher Hitchens, in his 2007 entertaining rant, God Is Not Great, somehow is able to bring himself to mention, en passant, the R-Word, but only with the lightest of inconsequential touches.  As if Christ’s resurrection is a kind of incidental flourish, or like the sprinkling of silver balls on the icing of a cake.

It is possible that I am now slightly behind the curve, but the only substantive atheistic critique of the resurrection I have encountered takes the form of The Empty Tomb (2005, Prometheus Books), a collection of sceptical essays edited by Robert M. Price and Jeffery Jay Lowder.  It was required reading for my Masters’ Degree, and what depressing reading it was.  I have rarely encountered such a marshalling of strange, arcane and abstract ideas, glued together with sets of presuppositions which were immediately questionable.  For anyone who has read the literature widely enough, this highly selective presentation of certain kinds of data, may actually lead you to believe that perhaps there are alien life-forms, after all.

The Resurrection is important.  From a Christian perspective, it’s all about Easter.  Christ’s crucifixion and subsequent victory over death actually tells you everything you need to know about his identity, and about the nature of reality.  It also provides a rather persuasive confirmation of the authority of his teaching.

Indeed, the Resurrection of Christ is so important, that at Christian Heritage we are very glad to confirm that Dr. Gary Habermas, one of the world’s leading academics on this very subject, will be speaking at our webinar on the 29th March.  Please sign up for this unmissable event.