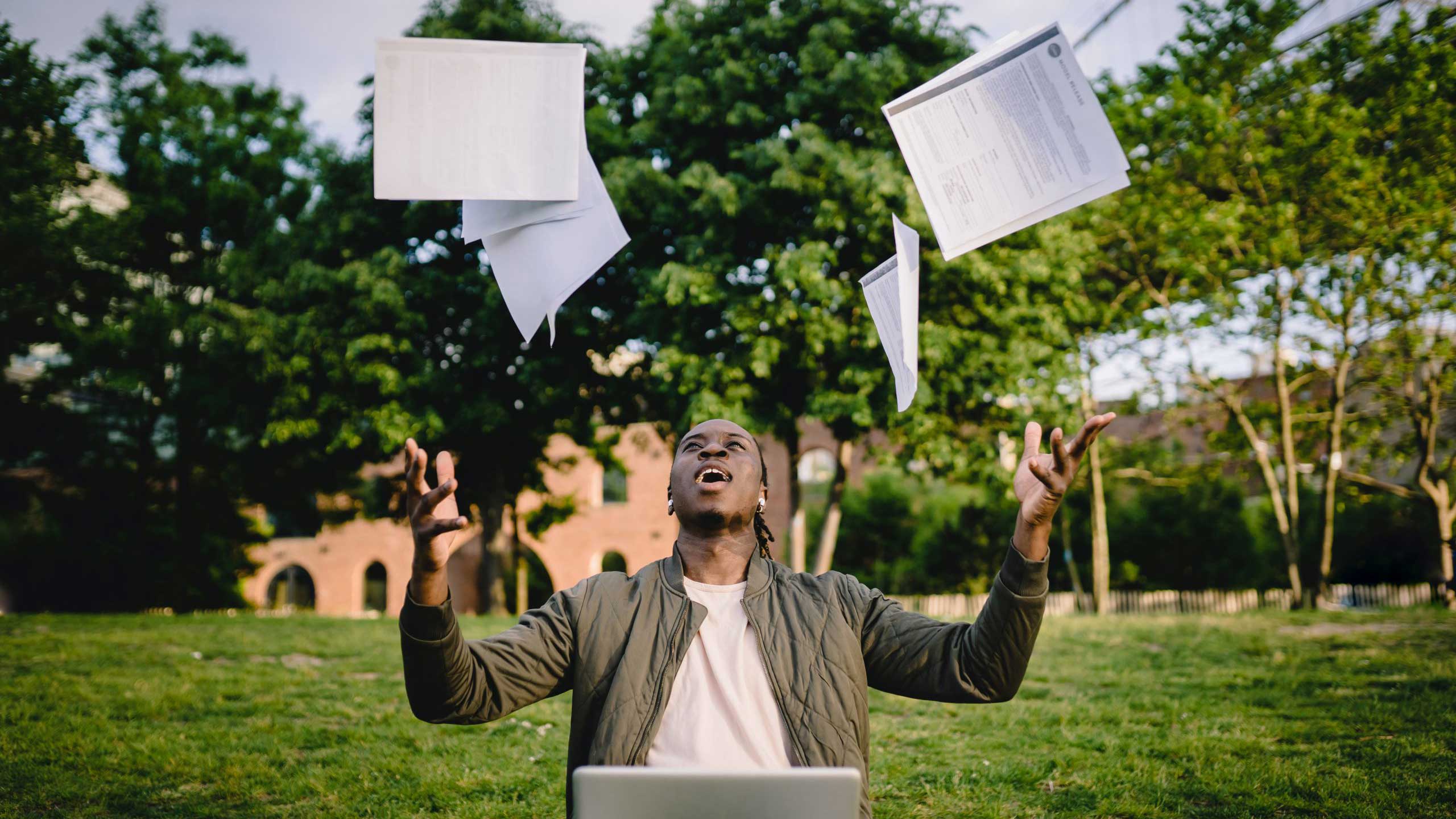 Posted at 13:48h in Articles by Kevin Moss 0 Comments

Earlier this month, I wrote a short piece about the toxic impact of ‘cancel culture’, especially as it is impacting upon higher education.  It is worth noting that the introduction of reductionist ideologies within the secondary school system means that we are churning out undergraduates who are ill-equipped to cope with the free intellectual environment that hitherto characterised our Universities.  Analogically,  ‘Foot-binding‘ was a historical and disfiguring practice conducted in China, only finally abolished in the early 20th century: its victims were no longer able to walk naturally and freely.  It is quite likely that the shackles of reductionism may have a similarly constraining impact upon intellectual development, but labelling academic freedom as the ‘problem’ misses the point by a wide mile.  Academic freedom can only be a ‘problem’ to students who are suffering from a societally-induced pathology, disabling the exercise of critical faculties, and subverting the capacity to tolerate opinions other than their own.

Of course, those who have the greatest interest in fostering or supporting cancel culture are the same people most likely to deny that it exists.  Aleksandr Solzhenitsyn’s The Gulag Archipelago documents the painstaking lengths to which the Soviet authorities went in order to ‘pretend’ that, either the Gulags did not exist, or, if they did, that they were paradises on earth.  I have been grateful, therefore, to lay my hands on a full copy of the Policy Exchange‘s latest compendious report, Academic Freedom in the UK, Protecting Viewpoint Diversity.  Whilst the quality of this analysis is much to be welcomed, it does serve to underscore the harrowing state of play within the UK, where academics who are unable to endorse increasingly bizarre ideologies find themselves an intimidated minority.  There is now “widespread support for discrimination on political grounds in publication, hiring and promotion”, which, if followed consistently as a strategy, would effectively complete the transformation of our Universities as hotbeds of Marxist ideology.  The data persuasively documents the climate of hostility aimed towards those whose beliefs do not fall on the left side of the great divide, and (as a result) a greater propensity for those with dissenting (right-wing) opinions to self-censor.

Not everything is quite so one-sided, though.  The report shows that, when it comes to career progression, grant applications and discrimination, individual academics on both the right and left tend to discriminate against their ideological opponents – which, given our focus on academic freedom, is far from desirable.  Nevertheless, given the nature of the numbers involved, anyone not on the left side of the political divide, falls into an endangered minority, and there are clear implications for collegiality as a result.

Of course it would be naïve to suggest that a mere commitment to academic freedom is a kind of universal panicea for the ills that currently beset us.  George M. Marsden, in his forensic analysis, The Soul of the American University, points out that the AAUP (American Association of University Professors) did little to protect academic staff who were being censored and dismissed during the McCarthyite era, despite an apparently high view of academic freedom.  And there were very distinctively anti-religious exemplars of this commitment, such as the American Academic Freedom Project (Columbia University) whose Director (Robert M. McIver) fostered the caricature that religious belief “tended to imprison the inquiring mind”.  His colleagues, Richard Hofstadter and Walter Metzger were both prominent critics of religious conservativism, and contributed towards a prevailing academic culture which, in practice, treated religious considerations as matters which automatically fell outside of a reputable academic purview.

Of course, the kinds of ‘inquiring minds’ which McIver wished to protect would actually have included many of our greatest thinkers, such as Augustine, Maimonides, Averröes, Aquinas, Dante, Luther, Calvin, Milton, Pascal, Edwards and Newman (to name just those listed by Marsden) – individuals whose contributions to intellectual culture were hardly hampered by their strong religious convictions.  One is left wondering if these well-meaning secularists so thoroughly denatured the credentials of academic freedom, that the residue proved inadequate to resist the onslaught from cultural Marxism.  Anybody who has read Jonathan Edwards to a reasonable extent will discover a mind which, in its breadth and depth, went far, far beyond the limited conceptions of those who impose such a thin and inadequate reductionism on us, slicing and dicing academic disciplines so that they are more easily picked off by the extremists.

Douglas Wilson, in an essay published within With Calvin in the Theatre of God, is speaking of just one of the examples listed above, when he says:

We tend to compartmentalise things in fragmented ways, and this was something Calvin refused to do.  He was an integrated thinker, and in this he represented the history of the church well.  The university is a Christian idea – where does the uni come from?  Christ is the arche, the integration point of all things (Col. 1: 17-18).  But we, in our disobedience, have become fragmented thinkers.  The universe is a Christian concept, as is the university.  But knowledge is now fragmented, like Humpty Dumpty, and our students now attend multiversities, with nothing to tie the knowledge all together.  And because of this, our multiversities have become travaversities.

Academic freedom is vital to our culture.  It is disappointing to encounter advocates of it, simultaneously deprecating religious freedom, as history demonstrates that you cannot have the one without the other.