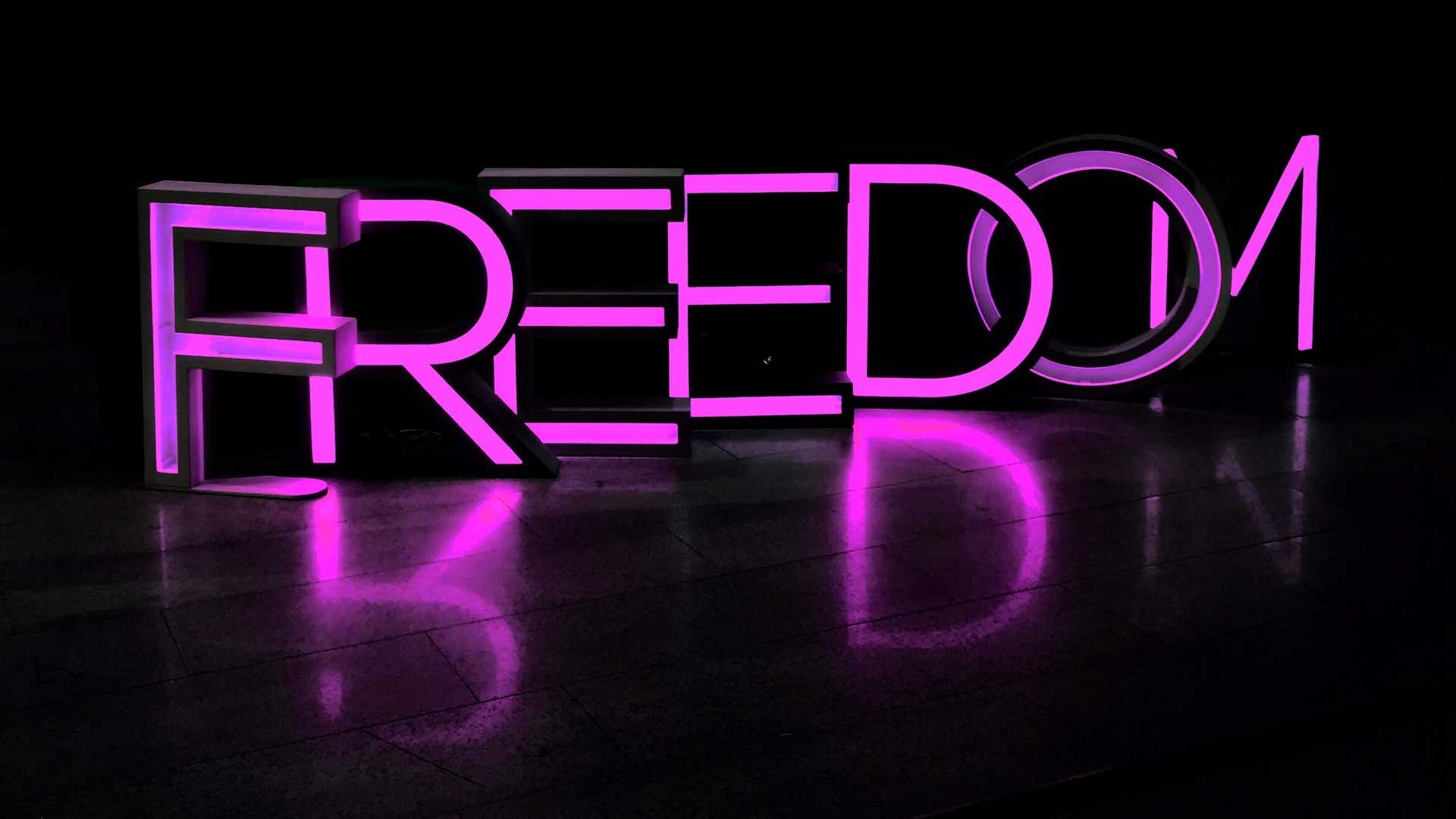 08 May Cultural Marxism and the Quest for Freedom

Posted at 16:54h in Articles by Ian Cooper 0 Comments

As part of the Understanding the Times series, Ian Cooper reflects on the reality behind the buzz-phrase ‘Cultural Marxism’.

In our lunch discussions over recent months, we have been examining the bedrock of ideas and sentiments lying beneath our politically correct, secular culture. This background is often referred to as ‘Cultural Marxism’. Melvin Tinker’s little book, That Hideous Strength, and Roger Smith’s long Themelios article (44.3, 2019), have both been very helpful.

Karl Marx was primarily interested in freedom, with equality as its precondition. The thought ran as follows: if others have more than you do, or are in control, you are not fully free. This meant that private property, along with all the institutions which supported it, had to go. These included marriage and the family, which were soon deemed outmoded and repressive structures, perpetuating inequality and bondage. The great hope then was that the progress of history, driven by technology and economics, would deliver true freedom and equality, with a little help from the revolutionaries. Oddly, things did not go according to plan, as Communism took off in ‘backward’, peasant societies like the USSR and China, rather than more advanced industrial ones like the UK and Germany, contradicting the Marxist understanding of the course of history.

Antonio Gramsci, the early 20th century Italian Marxist, noticed this, but didn’t conclude that Marxism was wrong. Instead, he argued that culture had to be changed, as well as economics and technology.  He realised that the authority of Christian bourgeois culture – its hegemony – had to be subverted by a gradual war of intellectual attrition in the universities, the media and the government. This program of cultural revolution is sometimes referred to as the ‘long march through the institutions’. Only then, with the institutions tamed, could Communism succeed in the advanced West.

Antonio Gramsci’s work of cultural subversion was continued in the middle of the twentieth century by theorists of the Frankfurt School, such as Herbert Marcuse. In his book Eros and Civilisation (1955), Marcuse joined Freud with Marx and argued that radical sexual revolution had to accompany economic revolution. He commended ‘polymorphous perversity’ and required that sexual liberation was to be the bedfellow of political and economic freedom. This appealed to the students of the 1960s who were looking for a socialism hipper than the increasingly discredited communism of the USSR. And it was this ‘boomer’ generation who came to power and created a culture in which abortion, gay marriage and transexuality have become normalised. They marched through the institutions.

Not everything about Cultural Marxism was negative. There was acute criticism of the depersonalisation and commodification of our consumer society and necessary things were said on the treatment of women and racial minorities. However, there has been a deliberate and planned subversion of a Christian culture. Nowhere is this clearer than in the sexual revolution and its aftermath: collapsing birth rates, relentless abortion, family breakdown, increasing mental health issues and demands for new forms of ‘perversity’. As we discussed these trends, we noted that Marcuse’s criticism of liberal toleration was deeply sinister. He called it ‘repressive tolerance’ as it allowed ‘incorrect’ views, which ought to be censored, to exist! We began to see in Marcuse’s work some of the background to the intolerance of political correctness today. Note, for example, the way in which free speech is denied or seen as a right-wing preoccupation, while democracy is only held to be acceptable when it gives the ‘right’ result. This is current political correctness as cultural warfare. What is interesting, and should be a warning, is that such ways of thinking are far from new and are, in many ways, just a continuation of old Communist strategies.