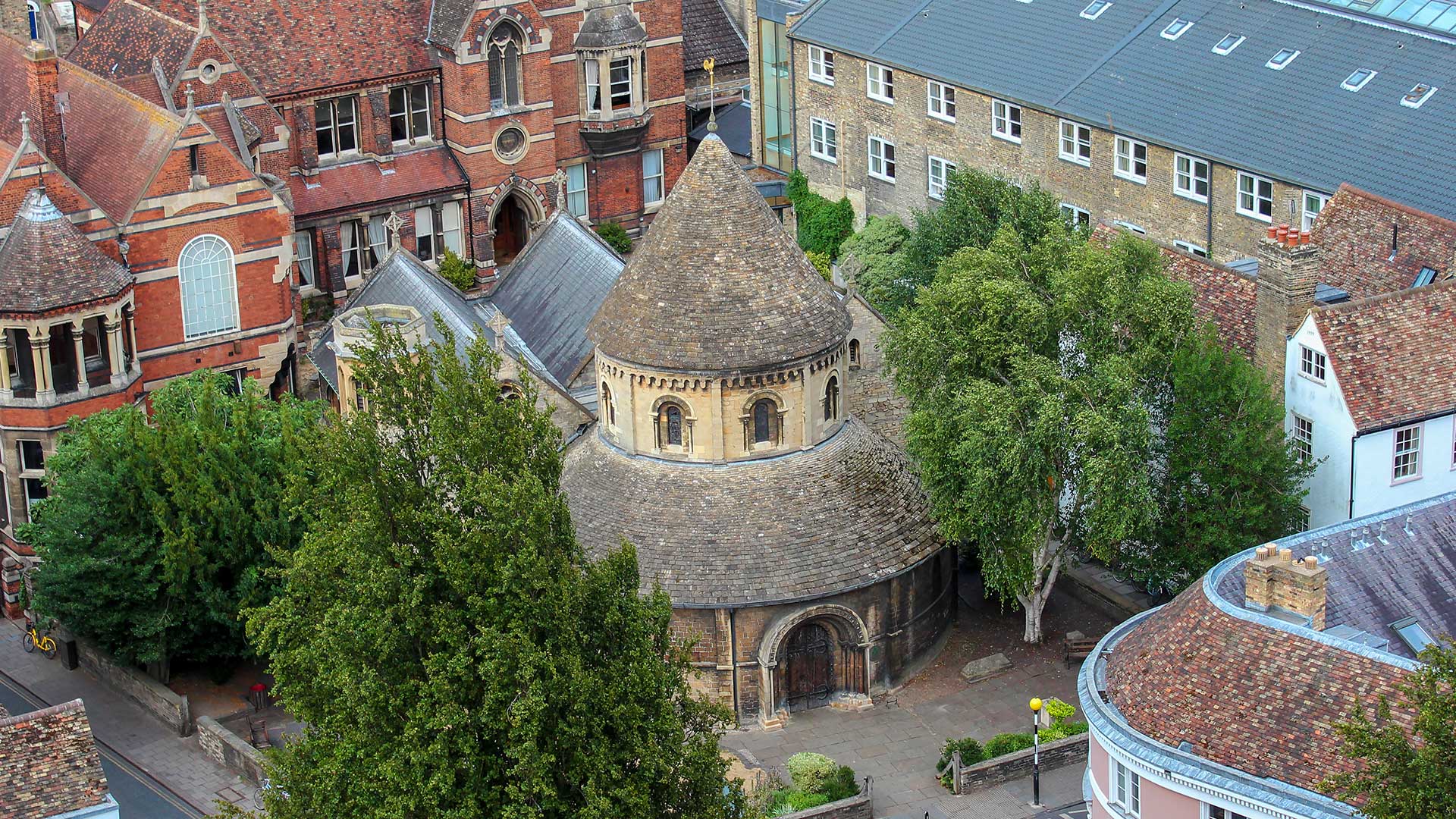 13 Jul Coming out of COVID?

Posted at 19:40h in Articles by Kevin Moss 0 Comments

Like most organisations, the implications of some kind of post-COVID-19 reboot for a charity I support are enormous.  Running a visitor centre, where people have the temerity to move about, requires immensely detailed precautionary measures.  Visitors have the right to feel safe, but so do our staff, and therefore how does one introduce sufficient structure and control to limit undesirable social contact, when the whole point of the exercise is to welcome people and interact positively, constructively with them?  That’s not going to happen whilst wearing hazmat suits, or by steadfastly hiding behind polycarbonate screens, or by spraying anti-viral agents on anything that has a pulse.

And so, we plan, we plan . . . The precise content of new instructional signage.  The location of the automatic hand-sanitiser dispenser.  The types of masks to be stocked, and who gets to wear them.  How we get people in and out of the Visitor Centre through the same door, whilst at the same time minimising contact.  How we manage movement around an open, round, internal space.  How we deploy new signage or barriers without at the same time completely vandalising the unique experience of visiting one of the only four medieval round churches still in use in England.  For the whole point of a Visitor Centre, is that it welcomes its visitors – and, in our case, provides a unique point of access to the Christian basis for Cambridge’s academic success, as well as the multiplicity of cultural phenomena which flow directly out of Christian theology.

It all would be a whole lot easier if we lived in the nice, simple, compartmentalised world that the Enlightenment secularists assumed, where the universe could be represented by an orrery, and where crowds could gasp and be amazed by clockwork automatons dressed up to look like real people or animals.  It was this kind of reductionist worldview which allowed Darwin the freedom to publish his Origin of Species, for, after all, the ‘simple cell’ was just an unsophisticated piece of matter, a mere protoplasmic blob, something that could quite easily happen all on its own, in this strange, degraded world where one could simply presume the this-then-that linear interactions of Newtonian particles.  Gosh, life was simple then!  In that kind of world, one driven by the mandate of Enlightenment Utopianism, all we needed to do was wind the clockwork, just right, and . . . Bob’s your Aunty, you could control everything.  Especially the people – early Darwinists had a peculiar fascination for eugenics, and, judging by the antics of Planned Parenthood et al, the later ones have continued to drink deeply from the Kool Aid.

But then we discovered DNA and RNA, and realised that life is all about specified information – and that’s not the kind of thing that easily stays locked away in Pandora’s Box, having an impetus all of its own, as the Twitterati have found out to their cost.  Information is powerful stuff, as it logically precedes the very life-forms which depend upon it.  Then, whilst we were discovering that ‘junk’ DNA actually wasn’t junk at all, we were also learning that something way beyond DNA (the Epigenome) profoundly influences biological outcomes.  And let’s not get started on Quantum Physics . . .

You can’t turn the clock back.  We cannot unlearn what we have learned.  The COVID-19 strain isn’t one which confines itself to the somewhat limited expectations of Enlightenment materialists.  The orgy of public virtue-signalling on our streets may suggest that all of that noise and sweaty iconoclasm should have intimidated the virus into complying with our own utopian rules, but in our honest moments, we know that’s not true.  The Deists of old were as wrong about the mechanisms of life as the materialists are now, and the (Holy) ghost in the machine is there to remind us, at all times, of how little real control we actually have.  If there are levers on the machine of climate-change, it seems unlikely that these are manipulable by the kinds of bureaucrats who pad their expense accounts in Brussels, or by the politicians who pose for group photographs at the G7, or indeed by those who delight in loudly proclaiming their environmental credentials whilst filling their homes and pockets with products that literally cost the earth.

Hopefully, that may keep us functionally humble, but in the meantime we’re still going to take responsible precautions when we reopen the Round Church to the public.