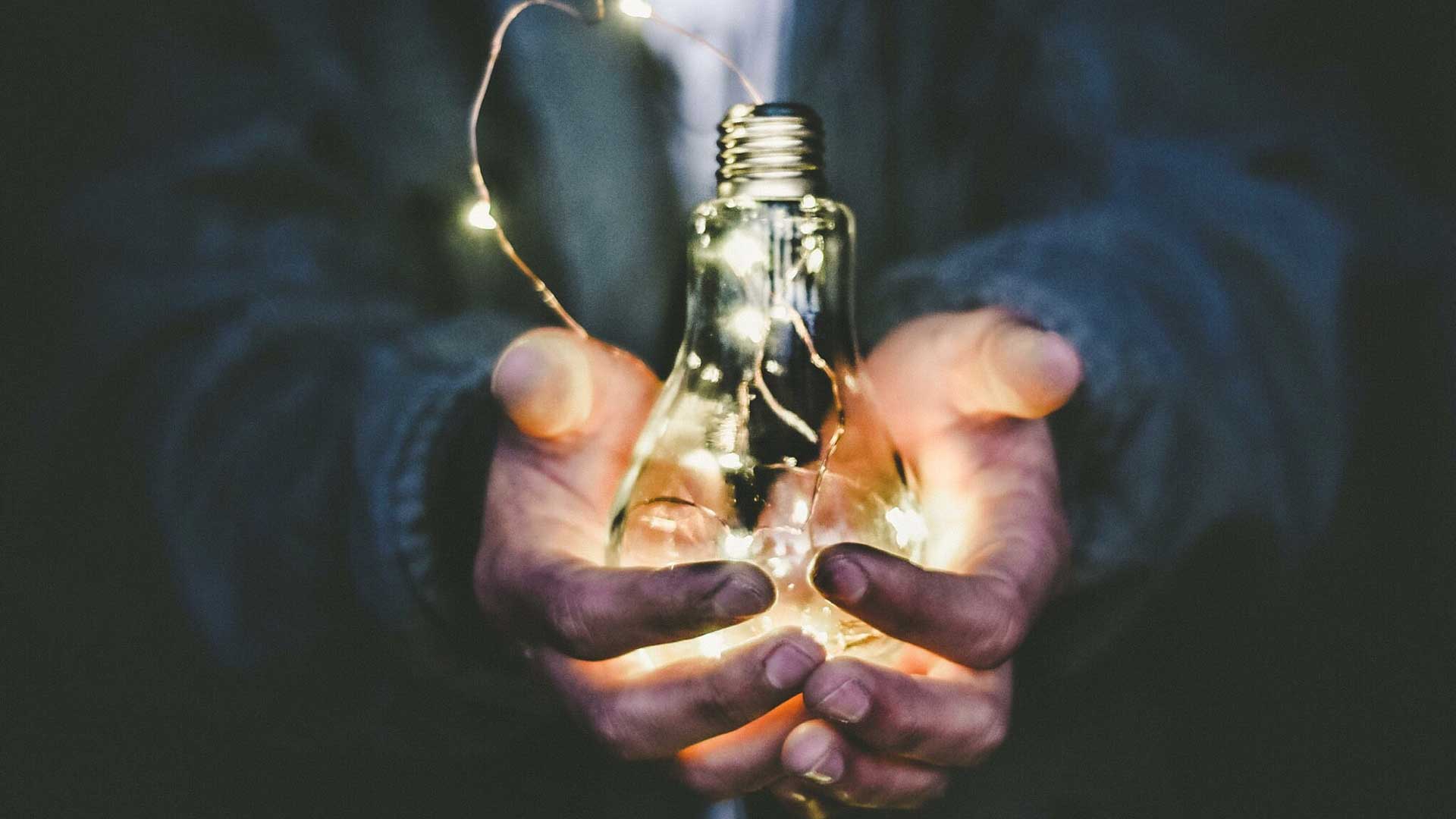 Posted at 10:02h in Articles by Joshua Kellard 4 Comments

To talk about a ‘Christian worldview’ today is to use an already well-worn phrase. Many of us are familiar, perhaps over-familiar, with the idea that Christianity can provide a lens through which to look out on the world and make sense of it. In Abraham Kuyper’s day, however, it was a concept which was far from obvious to Christians in the West. This was partly because many assumed that the Christian faith was in harmony with the mainstream thinking of the day. What need was there to develop a distinctly Christian worldview? Surely everyone had that, right? Kuyper begged to differ. Not only did he reject the idea that the worldview of Christianity and that of the age were the same: he believed they were on a collision course. For this reason, he began his six lectures on Calvinism sounding more like a war-time leader than a professor:

There is no doubt that Christianity is imperiled by great and serious dangers. Two life systems are wrestling with one another, in mortal combat. Modernism is bound to build a world of its own from the data of the natural man, and to construct man himself from the data of nature; while, on the other hand, all those who reverently bend the knee to Christ and worship Him as the Son of the living God, and God himself, are bent upon saving the “Christian Heritage.”’

Christianity was in trouble. It had been shunted to the edge of public life by aggressive secular ideologies, and had lost a sense of its own calling to shape hearts and minds outside the four walls of church buildings (and sometimes even within them). What this dire situation called for was the recovery of an authentic Christian life-system: a way of viewing the world that was faithful to God’s revelation, and was engaged with every sphere of human life. What the Christian world needed, according to Kuyper, was full-throttle Calvinism.

It’s Calvinism, but not as we know it

Kuyper’s first order of business was to explain exactly what he meant by Calvinism*. In his day, much as in ours, Calvinism often referred to a particular view of how human beings are saved, one which emphasised God’s election of people to salvation. Kuyper wanted to use the term in a different sense. What he had in mind was the distinctive worldview which had developed from the thought of John Calvin and had spilled over into all areas of life. ‘I wish to speak to you,’ he told his audience, ‘on Calvinism as an independent general tendency, which from a mother-principle of its own, has developed an independent form both for our life and our thought.’ He explained that the foundational idea of Calvinism is the sovereignty of the Triune God over all things. This ‘mother-principle’ led to a distinct and all-embracing worldview which had God at the very centre. This, then, was Calvinism’s dangerous idea, one which would work its way through each area of human life and thinking, claiming everything for Christ. As if to demonstrate its power, Kuyper would use his remaining lectures to spell out the implications of a belief in the sovereignty of God for religion, politics, learning, art and family life.

As well as pointing to Calvinism’s potential to shape a complete worldview, Kuyper believed that history demonstrated its powerful resources for promoting true freedom and human flourishing. He pointed to the way in which constitutional freedoms had developed most naturally in countries influenced by Calvinism: in England, Scotland, the United States and his native Netherlands. He made it clear that the way forward for the West, and the world at large, was a return to the great principle of Calvinism which had paved the way so evidently for freedoms unknown elsewhere. But there was a catch. While Kuyper had absolute confidence in Calvinism’s internal energies, he was not at all at ease about its future. It was no time for being passive. His whole purpose in giving the lectures was to awaken in his audience a confidence in the Calvinist heritage, and to urge them to take up its banner with fresh resolve. He saw Modernism, which blended evolutionary thought with an everything-is-God mysticism, as the key challenger to the Christian vision of reality. It was an enemy which couldn’t be ignored. Accordingly, he closed his first lecture with a call to battle:

‘Marching under the banner of the Cross against the spirit of the times, Calvinism alone arms us with an inflexible principle, by the strength of that principle guaranteeing us a sure, though far from easy victory.’

Kuyper’s tone does not do much for us today: we dislike military metaphors, and the idea that we are engaged in a struggle for the soul of our society, even civilisation, can seem to us a little overdone. But we must not be put off too quickly. Like Kuyper, we live in an age in which Christianity is quite deliberately shunted to the margins. Faith is tolerated as long as it has nothing to say about anything of ‘real’ importance. In such a context, Kuyper’s voice serves to call us back to a Christianity which, putting God first, does not neglect what He has made, nor retreat into a pious corner. In the next 5 posts, we will explore how Kuyper envisioned Calvinism shaping a Christian approach to all of life. Maybe, just maybe, he might have a thing or two to say to us.

*The question of whether what Kuyper calls ‘Calvinism’ is a fair reflection of John Calvin’s thought, or something novel, is an interesting one, but not directly relevant to assessing his argument in the lectures.