Deciphering the Round Church 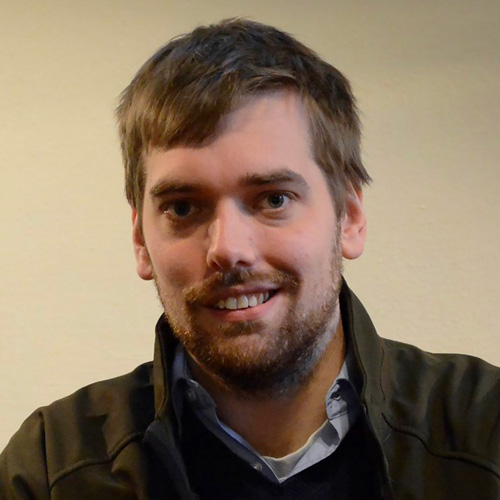 13 Nov Deciphering the Round Church

Posted at 19:00h in History In The Round Talks by admin@heritage 0 Comments

The Round Church is one of Cambridge’s oldest and best-known buildings. It predates the University by almost a century. It is one of only four round churches still standing in the UK. It has been much loved and discussed by poets, preachers, antiquarians, and journalists down the centuries. And yet so much about its past remains a mystery. Debunking some popular stories about wandering Knights Templar, this talk, held in the beautiful setting of the Round Church itself, uncovers the far more fascinating truths that lay behind this amazing building. It looks at the foundation of the church in the early decades of the twelfth century and some of the ideas which led its founders to make it round.