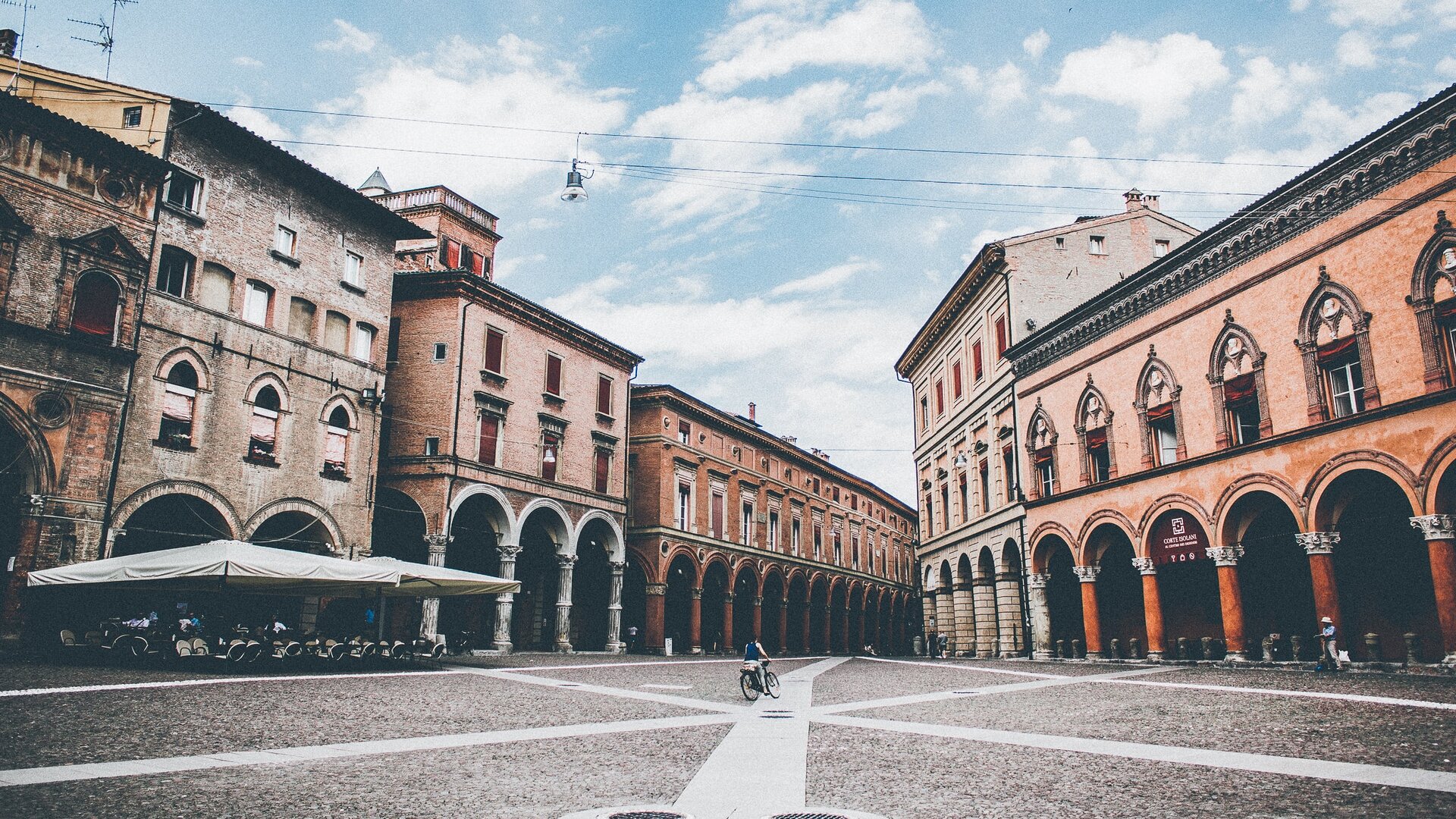 23 Jun Universals for the University: Introducing the Magna Charta Universitatum

Posted at 17:18h in Articles by Joshua Kellard 2 Comments

A ceremony described as ‘once in a generation’ took place last week, as university officials from across the world gathered virtually on June 16th to celebrate the signing of the Magna Charta Universitatum 2020. The document reaffirms and develops a 1988 charter of the same name, and aims to declare what universities are, what they should stand for, and how they should operate in our 21st century. It is an ambitious statement, and should give pause to those of us who believed the days of global declarations to have reluctantly given way to institutional emojism and hashtaggery. Video may have killed the radio star, but it would seem that the draw of the ‘Big Charter’ lives on.

To anyone interested in universities, the declaration, and its predecessor, repays a close reading. In this post, my concern will be to introduce the two documents and their key ideas, before probing some of the assumptions behind them in the second, and then going on to provide a short response from a Christian perspective in the final instalment.

The 1988 Magna Charta Universitatum was written to coincide with the 900th anniversary of Europe’s oldest University, that of Bologna. The late eighties were heady days for the European Project, and the Preamble notes that the Charter was to be issued ‘four years before the definitive abolition of boundaries between the countries of the European Community’. With the phasing out of territorial divides and the prospect of a newfound strength in unity, it seemed a good moment to stake a claim for the universities. And, while the context was primarily European, the declaration itself aimed at a truly global audience, in tones which the Holy See might have been proud of:

The undersigned Rectors of European universities proclaim to all States and to the conscience of all nations the fundamental principles, which must, now and always, support the vocation of universities.

The Magna Charta was aiming high.

An Idea of the University

While the Charter did not offer a single, concise definition of the University, the basic concept was clear: the true University is to be a centre of ‘culture, knowledge and research’ which has the three tasks of ‘spreading knowledge among the younger generations’ (teaching), ‘attain[ing] universal knowledge’ (research), and ‘serv[ing] society as a whole’ (resourcement). We will come back to this definition in the next post, but for now it will suffice to note that this three-fold definition is a common one.

The true burden of the statement was its elaboration of three non-negotiable principles to be universally practiced by modern universities. These can be summarised as autonomy, integration and freedom.

First and foremost, the Charter argued for the autonomy of universities. If the University is to ‘meet the needs of the world around it’, then it must be free from all meddling, and empowered to pursue its mission even when its findings are displeasing to State or business interests (the Church isn’t mentioned, interestingly).

Secondly, the Charter stated that teaching and research must be integrated in universities. Only one reason was given: if teaching and research are separate, university instruction will not keep pace with the needs of society and the state of scientific knowledge. Teaching must keep up. Interestingly, there was no statement of the reverse concern: that a focus on research might detract from the requirements of a truly broad education.

The third principle upon which true universities stand, according to the Charter, is that of freedom, specifically freedom in research and training. Universities are to reject ‘intolerance’ and be ‘always open to dialogue’. The idea here is that intellectual life is often threatened by forces that would shut down debate, limit the questions which can be posed, and brand certain views, for want of a better term, ‘heretical’. The answer the Charter provided was an ideal of freedom to do research and teaching without fear of censure. The bounds of that freedom were left undiscussed, but its status as a ‘fundamental requirement’ was clearly affirmed.

Last year, in very different circumstances (during a global pandemic, and with a European Project chastened by Brexit), a panel was formed to update the Magna Charta. A reading of the new declaration reveals that it is essentially a restatement of the 1988 document, with acknowledgement of the challenges of the digital age thrown in alongside token mentions of the environment, inclusivity and access. But the heart of the document remains the same: universities are envisaged as a (if not the) key to human advancement. The three ideals of autonomy, integration of teaching and research, and academic freedom are restated and expanded. There is particular flair to be found in the updated statement of the importance of academic freedom:

Universities question dogmas and established doctrines and encourage critical thinking in all students and scholars. Academic freedom is their lifeblood; open enquiry and dialogue their nourishment.

Whatever we may make of these two declarations, it is important to ask what sort of assumptions lie behind them. The 1988 declaration gives an important pointer in this regard. ‘A university’, it reads, ‘is the trustee of the European humanist tradition’, and clearly the framers of these Magnae Chartae see themselves in the same light. Whether ‘humanism’ here is intended to evoke the idea of Renaissance, the secular creed of the late 19th and 20th centuries, or a blend of both, the spirit of the Magna Charta Universitatum is fundamentally irreligious. The assumption throughout is that the task of defining the University can be done, nay, must be done, without recourse to the truths of revealed religion.

And that is interesting for at least two reasons: one historical, and one philosophical. First the historical: by all accounts, the European University was brought to birth in an environment supercharged with Christian theology and piety. Oxford’s motto remains Dominus Illuminatio Mea (The Lord is My Light), and the evidence of centuries of religious faith and scholarship is everywhere to be found in Europe’s oldest seats of learning. While the Magnae Chartae of 1988 and 2020 pay lip service to this tradition, it is obvious that they utterly depart from its metaphysical basis. This departure may not trouble the framers of these Chartae, who continue to speak in terms of universal truths and objective morality, but it is, nevertheless, important to point out. The second point of interest is philosophical: while the Charter asserts ideals and principles for the life of the University, it is not immediately clear from whence such moral imperatives emerge. And this, I submit, should be a source of deep concern to those who, like the framers of the Magnae Chartae, wish to articulate a non-religious vision for higher education.

In the next post, I propose to follow one of the key principles of the Magnae Chartae Universitatum 2020 – that of questioning dogma and established doctrine – and to ask whether humanism, as a worldview, really has the moral resources to ground the University and its tasks.