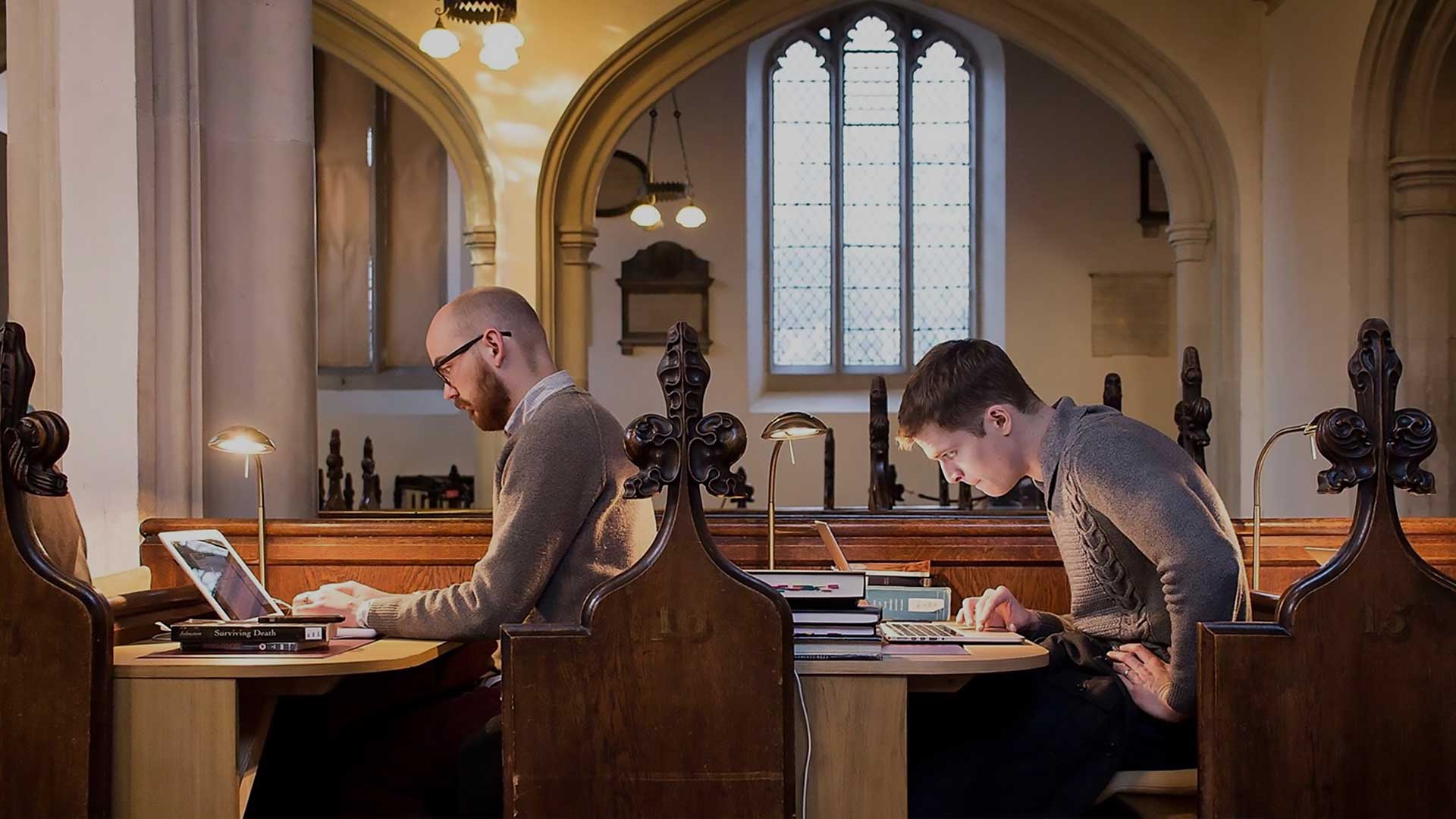 We are committed to engaging key cultural issues of our day with a thoughtful Christian mind. Through our lectures, lunch discussions, training, and writing we aim to show how historic Christianity speaks with timeless relevance to the needs of our own day. Much of our work relates to four core themes: 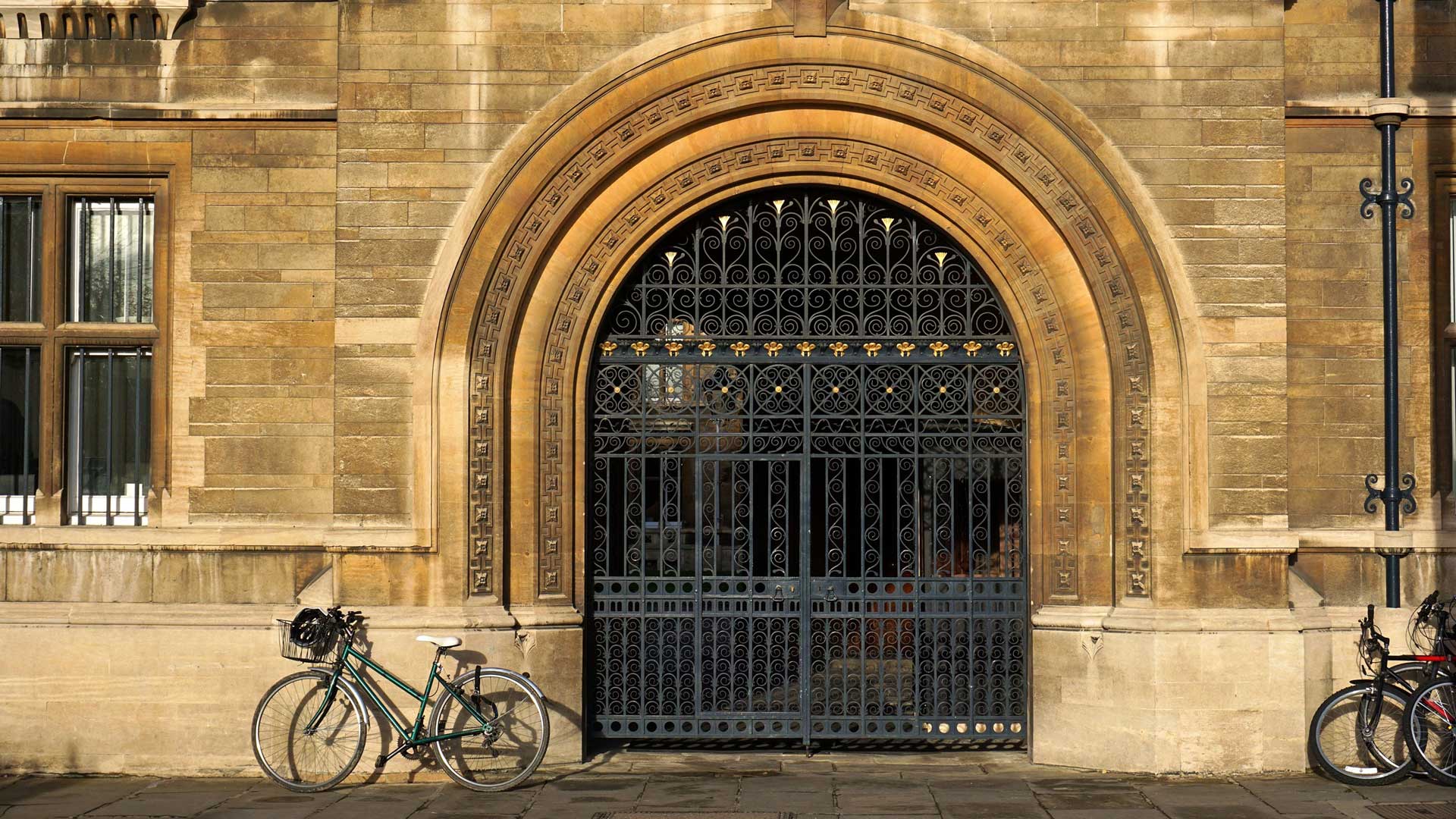 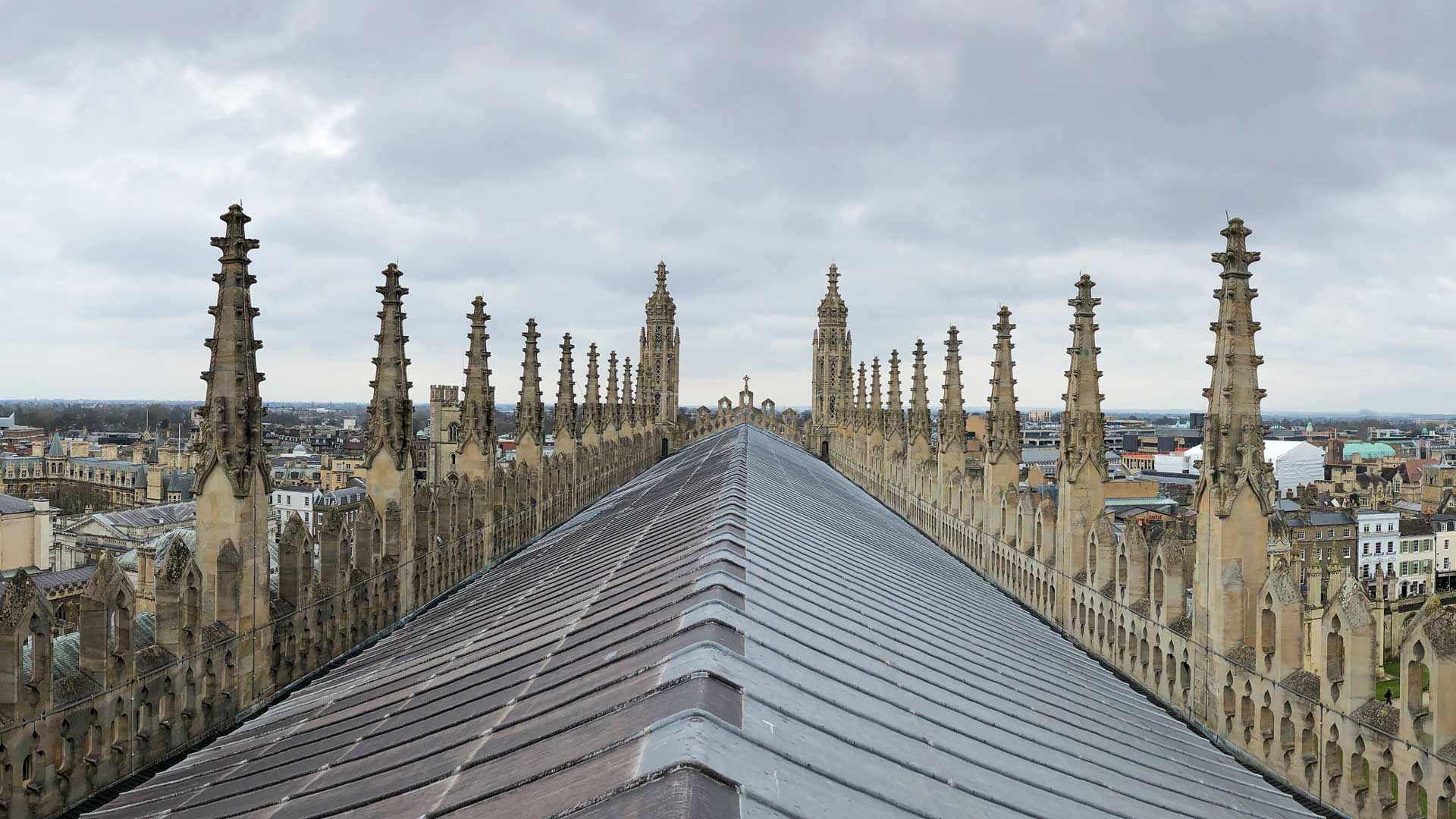 God and the University 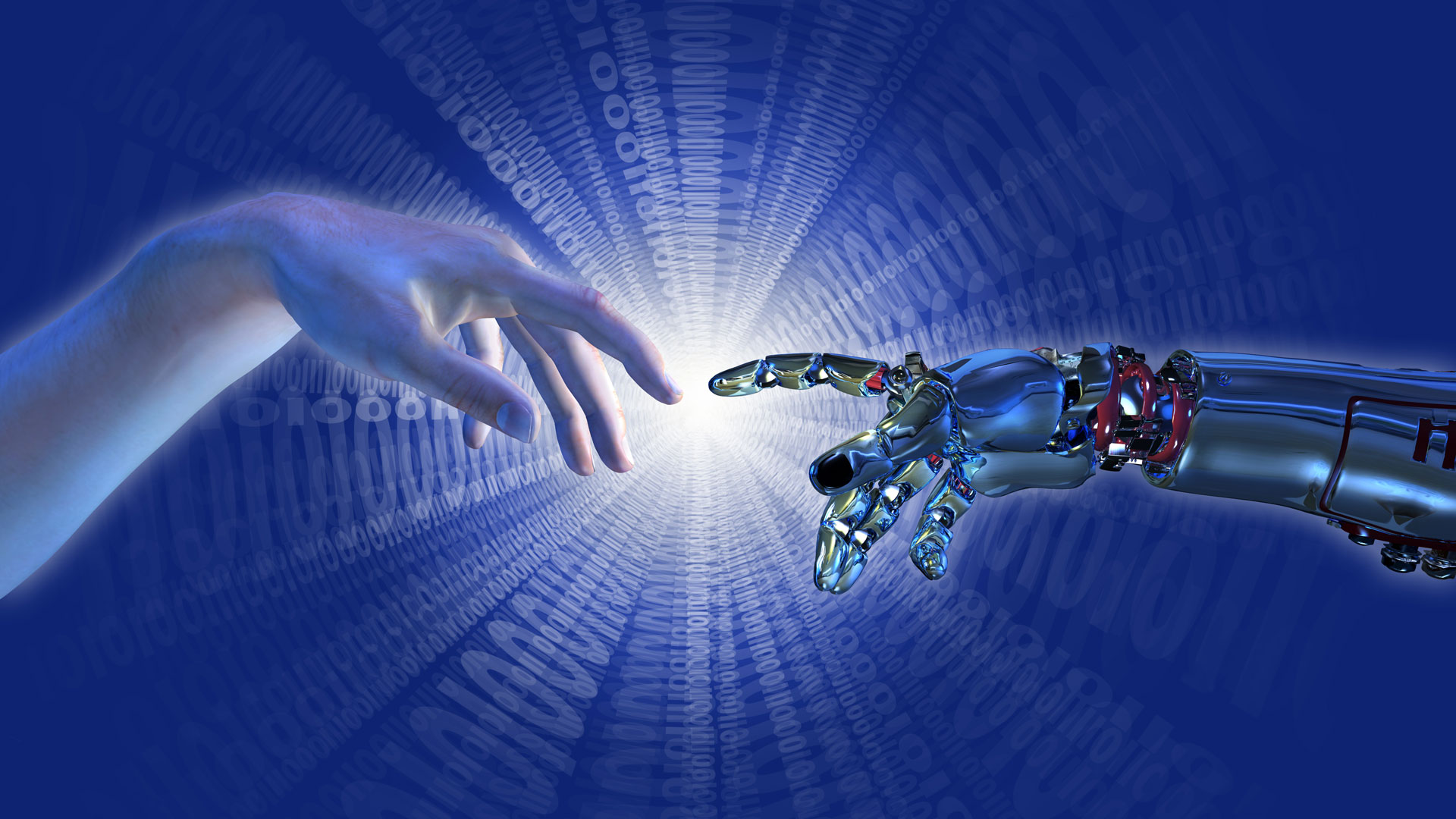 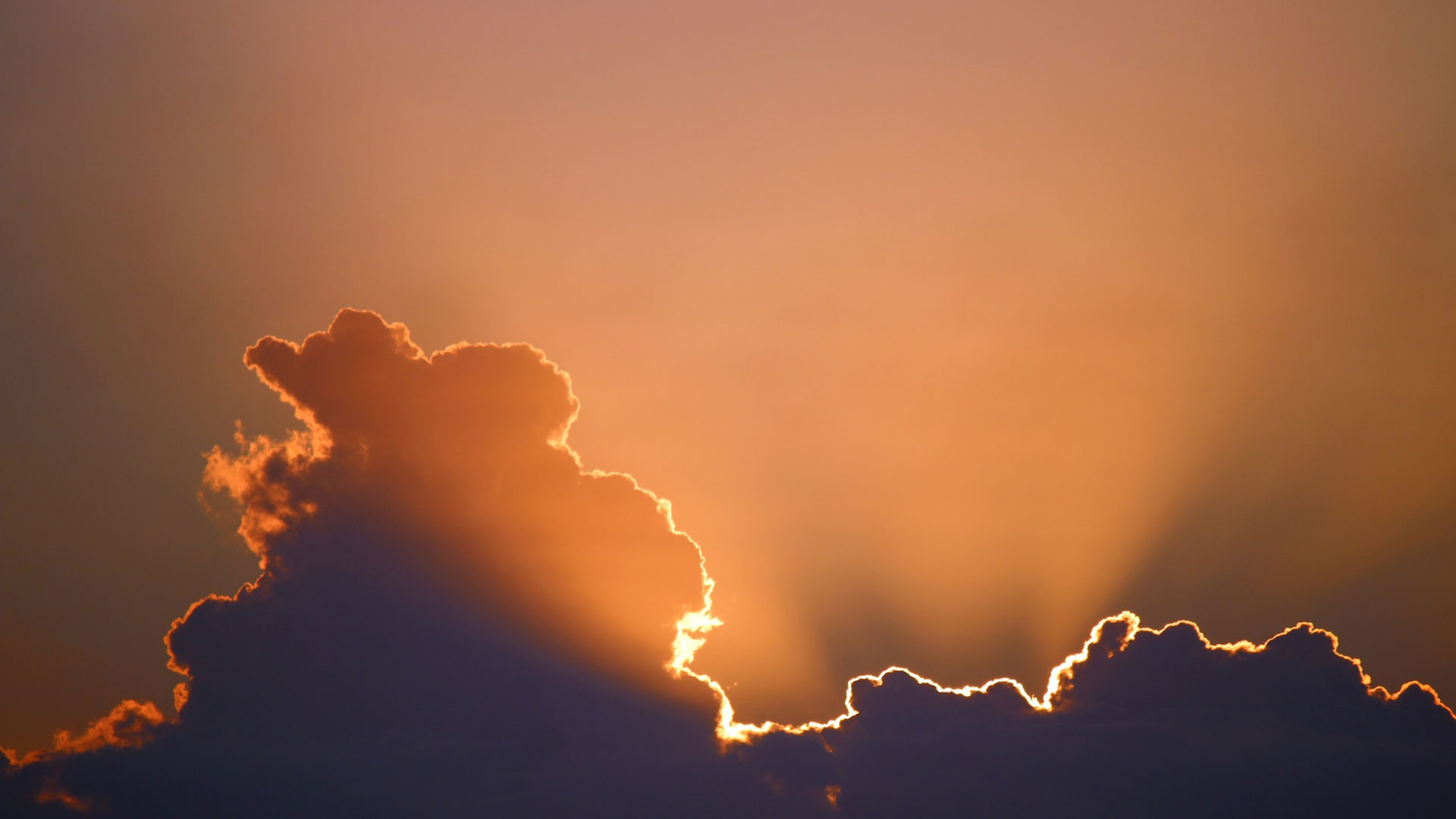