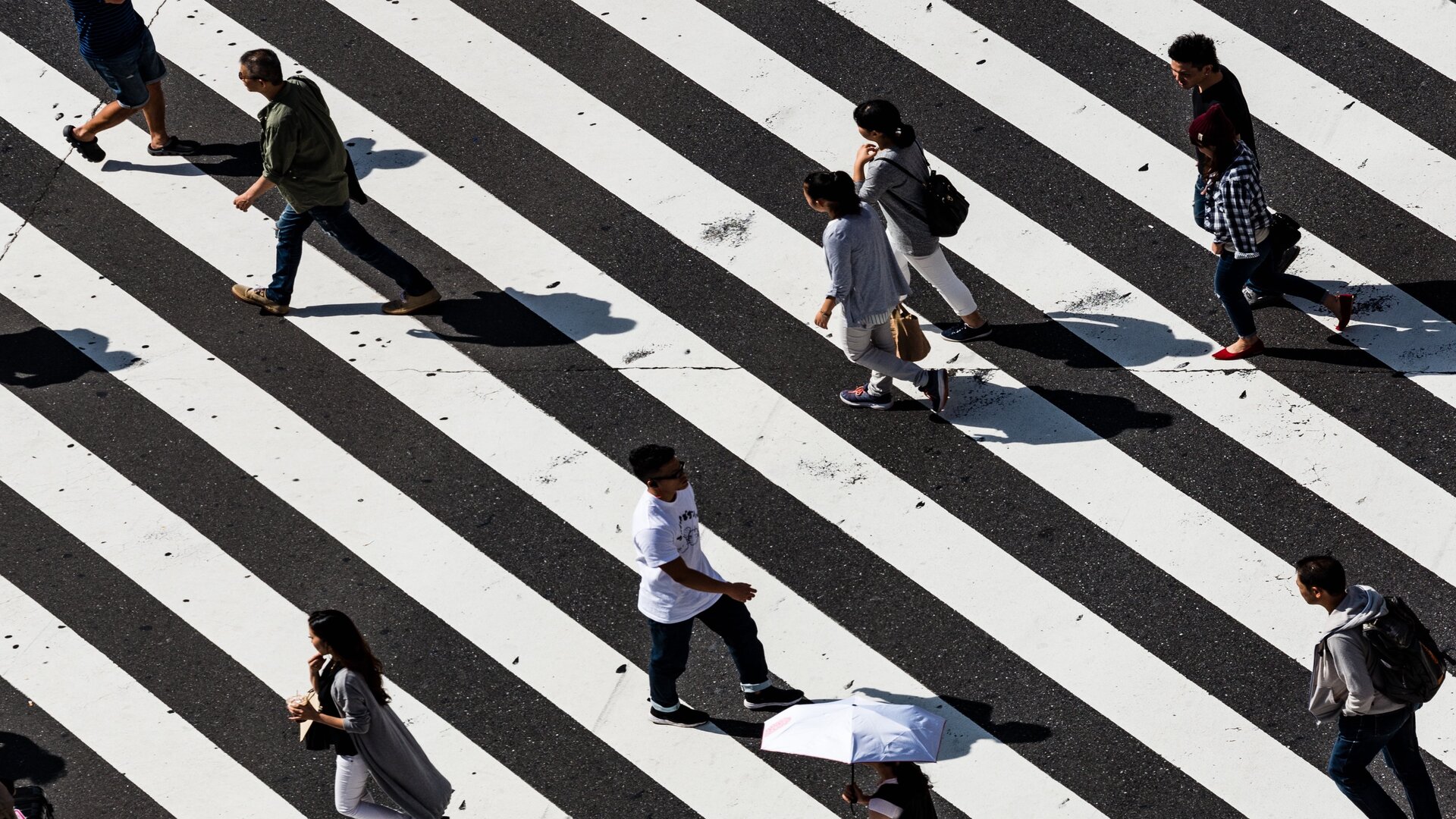 21 Nov The Problems of Liberalism

Posted at 11:52h in Articles by Ian Cooper 2 Comments

Contemporary Western culture sees itself as broadly liberal, a value framework which has given us democracy, the rule of law, toleration, human rights and a market economy – all things to be grateful for. With the collapse of Communism, there was an air of self-congratulation.  Some spoke of the ‘end of history’, since we in the West had the best system and nothing could improve on it. But then came Islamic terrorism, the financial crash, Brexit and Trump – the rise of populism, and much elite angst. To address this, Patrick Deneen, an American academic at Notre Dame, has written Why Liberalism Failed and it became the basis for one of our lunch discussions. Deneen’s project is interesting, since his thesis has gained traction on both the political left and right, with many agreeing across party lines that there is a crisis afoot.

Deneen first describes how the crisis of liberalism has come to the fore. First, there is the economic insecurity and inequality brought on by globalisation – factory jobs lost to China, for example. Then we see social dislocation brought on by family breakdown and immigration. There is then a need to deal with the consequent distrust in government. Ironically, at the same time we have seen the rise of a greater dependence on the state. Another key trend is greater reliance on technology which is seen as a solution to life’s problems but which also produces anxieties about a wide range of issues: the environment, our mental health, political civility and the unknowns of ‘A.I’.  Lastly, as an academic, Deneen laments the decline of good liberal education in the universities, as STEM subjects and business studies are pushing out the study of the great books of Western culture.

As a political philosopher Deneen wants us to realise that, despite liberalism’s achievements – democracy etc – which he values, there are acute weaknesses in its intellectual foundations. But these fractures have been hidden. His big point is that in the classical and Christian tradition, to be a free man – libera hominis, from which we derive the word liberal – meant having a commitment to virtue and the common good. Freedom was predicated on the discipline of the self, embedded in and responsible to family, community and place. But in the chaos and trauma of the 17th century wars of religion this view was lost and rejected. The virtuous self was replaced by one dedicated to rational self-interest and working within a social contract. The philosophers Thomas Hobbes and John Locke were mostly responsible for this and had dreamed it up out of an imagined ‘state of nature.’ This vision of an essentially amoral self, driven only by self-interest, didn’t initially cause problems.  In fact, it was associated with the rise of the liberal democratic state because the implications of this view of the self were disguised by the moral capital of a Christian culture.

Now that our culture has shed its Christian capital, and the supporting family and community structures that went with it, there are deepening problems. The autonomous individual finds itself exposed. Ironically, it is increasingly dependent on the state, the market and technology, which all both give and take away. The state gives welfare but requires high taxes, the globalising market gives cheap goods but takes jobs, and technology gives wealth and ease but often degrades the environment. So, this modern conception of the amoral self doesn’t actually give freedom but rather, dependence and powerlessness – all the ingredients of an angry populism. It seems therefore that modern liberalism becomes dysfunctional, as its inadequate basis of mere self-interest is exposed. For the Christian, Deneen’s book is a salutary reminder that real freedom has to be shaped and supported by virtue and that a successful society cannot do without the civic virtues that promote family, community and the common good.