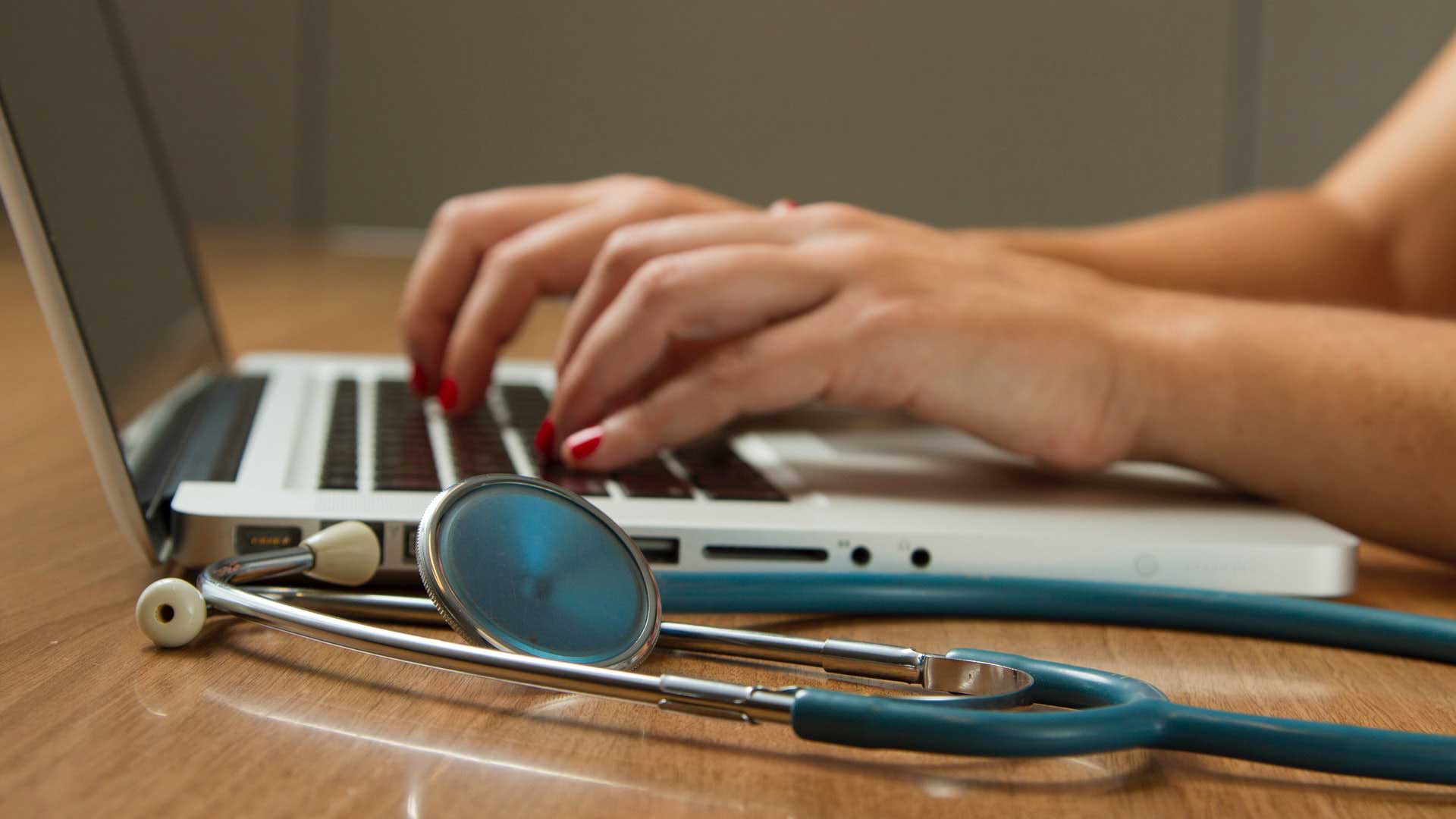 Posted at 12:13h in Articles by Joshua Kellard 0 Comments

Barbarism rarely reveals a bare face. It finds room in our hearts under the generous cover of  ‘modern values’, it spreads with the aid of euphemisms and half-truths, and it covers its tracks with the conscience-numbing virtue of non-judgementalism. But barbarism is with us: quiet, determined, and just occasionally splashed across the opinion pages of national newspapers.

I’m referring here to Rebecca Reid’s defence of the killing of unborn children for any reason whatsoever in the Telegraph last month. The background was the UK Government’s unprecedented move to allow women to obtain pills which would kill their unborn child without the need for an in-person medical consultation. The ‘pills-by-post’ scheme enables women to obtain mifepristone and misoprostol, the two chemical agents used in so-called medical abortions, and to self-administer them at home if they are less than 10 weeks pregnant.

In her article, Reid responded to news that Christian Concern had hired actors to make ‘mystery shopper’ type calls to abortion providers Marie Stopes and Bpas in order to gauge the kinds of reasons for which women were being sent the means to abort. The callers used false names, dates of birth and gestational periods and were, without exception, able to obtain the chemicals needed to kill an unborn child.

The findings were unsurprising, but deeply harrowing: it is possible for anyone, for any reason, and with entirely false details, to obtain abortion pills. One caller explained that she wanted the pills because she feared that being pregnant on holiday would affect her ‘bikini body’. Unfazed, the Bpas staff member she spoke to assured her that “any reason that you ever give is always going to be valid … but what I have to do is attach what you tell me to a legal reason.” Let’s decode that: there is no bad reason for wanting to kill your unborn child. Indeed, it’s a woman’s right.

You might have experienced shock and disbelief at this clear disregard for human life. Sadly this isn’t the case for everyone. There is a growing tendency for commentators to meet each new revelation about abortion practice in our country, no matter how gruesome or illegal, with a studied hostility.

Reid’s response was uncompromising: ‘the blunt truth is, even if a woman did want to have an abortion because she was worried about stretch marks and sagging breasts, that would still be a perfectly valid choice… there is no ‘good’ or ‘bad’ reason to terminate a pregnancy. If you do not want to be pregnant, you do not have to be pregnant, and you can choose not to be.’

In a few short sentences, Reid has unveiled the hardened, but beating heart of the pro-choice movement. A child’s life, it holds, is not intrinsically precious or worth defending. Rather, what must be preserved at all costs, and protected from all moral critique, is the right to choose to kill an unborn child. And we can be sure that it is this specific right, and not the right to choose in general, with which the pro-choice movement concerns itself. Bizarrely, it actually suggests that the measure of a mother’s autonomy (even humanity) is her ability to decide whether or not her child lives. It is a horrifying conception, an ethic of barbarism-as-identity, but it is the sure outworking of Reid’s position.

There are overwhelming difficulties with the view that there is a ‘right to kill’ in utero, and that this right trumps all ethical considerations. I’ll mention two. The first is the most obvious: there has never been a convincing ethical basis suggested for the existence of such a right. Indeed, where could it come from? To talk of a sovereign right to kill an unborn child is to invoke a transcendent rights-giver, a move entirely foreign to the pro-choice mindset. There is no right to abortion in international law, and even if there were, the same question would apply: where, ethically, could such a right proceed from? It is only a vague co-opting of human rights language to speak of the right to choose in this context.

Secondly, if we believe that unborn children have no intrinsic value and can be killed for any reason whatsoever, we are hard put to explain why a born child deserves the full protection of the law. Why would a premature baby born at 22 weeks be deserving of the very best care the NHS can offer, while an unborn baby of the same gestational age might be intentionally killed in a neighboring department? As any parent knows, newborn children are just as dependent as those yet unborn. We would rightly be horrified if someone suggested, to paraphrase Reid, that ‘there is no ‘good’ or ‘bad’ reason to end a newborn’s life. If you do not want to be a parent, you do not have to be, and you can choose not to be.’

Here we see a double-standard in operation. We are asked to believe about a child in the womb what we would never accept about an equally dependent newborn: that it has no intrinsic value and can be killed at will. We should be able to see that this viewpoint is not only artificial, but unwarranted and baseless. Reid has everything to prove if she holds that the moment of birth magically bestows value on a human being.

While baseless, Reid’s views represent a new kind of challenge for those of us who want to see all lives respected and valued. Increasingly, in a society which is morally adrift, the abortion lobby will appeal directly to its mother-principle: the absolute sanctity of a woman’s right to kill in utero. It will be bolder, brasher and less willing to engage in rational exchange. Its fundamental, largely a-rational commitment to the absolute value of choice will become increasingly visible. As it does, we need to bravely and patiently point out its true implications. While rational argument will be important, the task of actually uncovering the content and implications of pro-choice thinking will be paramount. We will need to learn to call things what they are. We must recognise that calls for unlimited abortion are nothing less, and nothing other, than the justification of barbarism.

Contrary to popular belief, barbarism does not mean the absence of principles: it is rather the adoption of pseudo-principles to justify the mistreatment of human beings. Throughout history and to this day, the most heinous acts of oppression have always had high-sounding justifications, and the same holds true for our cultural embrace of the ‘right’ to kill unborn children. When a society begins to esteem abstract ideas, like bodily autonomy (or nationhood, or racial supremacy), more than it does people, barbarism isn’t at the gates: it is reigning already, and slowly reordering our identities and sense of right and wrong. Our silence, at such a time, will only enable it.