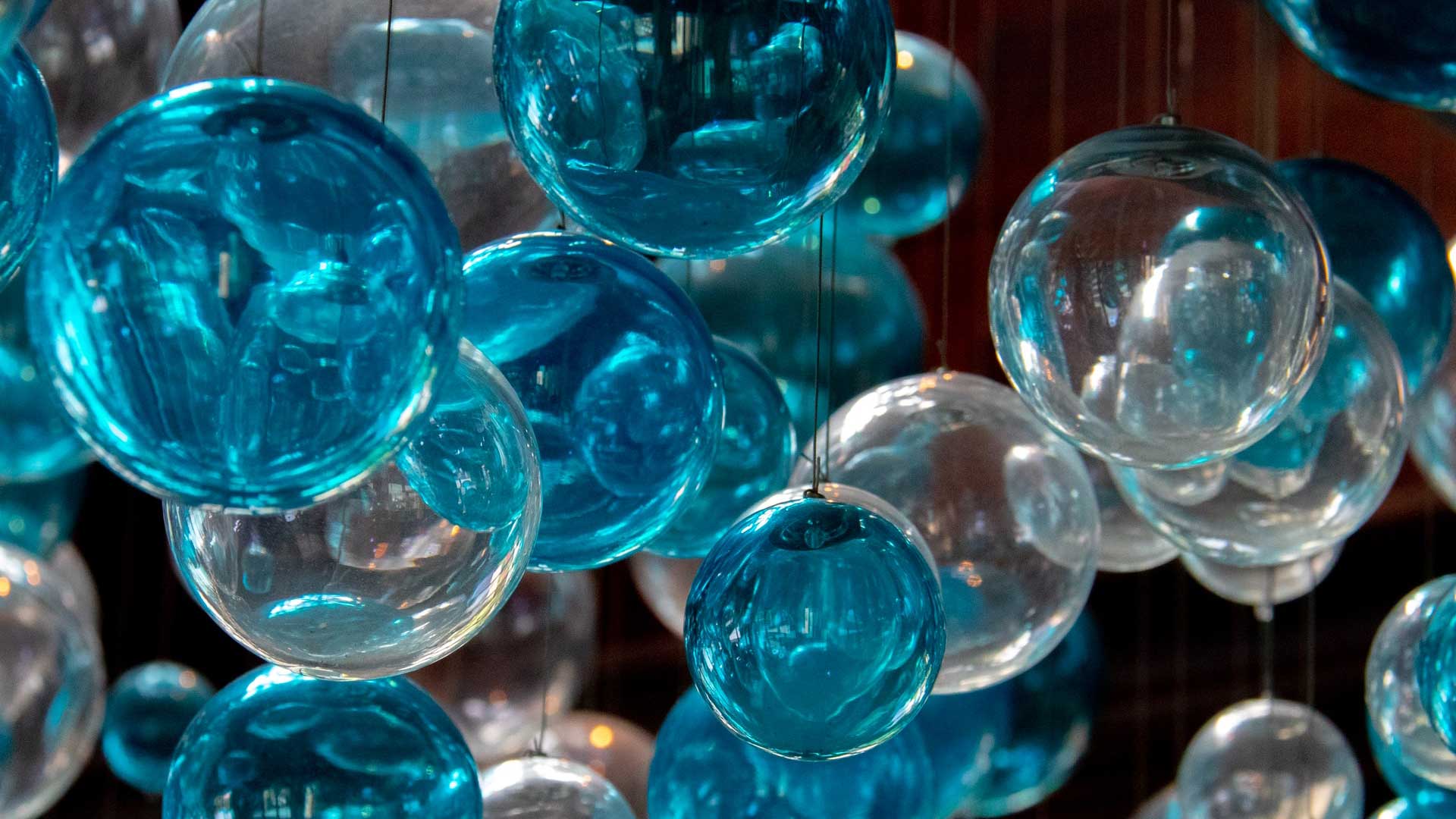 10 Jun The Music of the Spheres: Kuyper’s Third Lecture

Posted at 15:37h in Articles by Joshua Kellard 1 Comment

The title Abraham Kuyper gave to his third Stone lecture, Calvinism and Politics, could be misleading. While he did have much to say about politics, he emphasised that political authority was just one ingredient in the governance of a healthy society. His key concept, you will remember, was sovereignty. We saw in our first post that Calvinism’s ‘dangerous idea’, according to Kuyper, is the sovereignty of God over all things. This sovereignty is delegated and expressed in various ways in His creation. Kuyper’s second lecture looked at how God’s sovereignty transforms religion, and in the third he explored how it was expressed in human society as a whole. Kuyper wanted to show that it was only the Calvinist who could consistently preserve a healthy tension between the state’s desire to order human life, and the determination of people everywhere to maintain their liberties and flourish in the different spheres of free society.

Two key insights guide Kuyper’s approach to society: first, the belief that since all authority comes from God, any power possessed by human beings is held ‘in trust’. Second, the observation that there are different types of sovereignty, which belong to distinct spheres of human society. The family is one sphere, and has one kind of authority. The State is another, and has a kind of authority which suits its unique calling. No sphere of human life is to dominate any other, since all are equal, and none is to be swallowed up by any other, because all are necessary for human flourishing. In working out this concept of ‘sphere sovereignty’, Kuyper applied it first to sovereignty in the state, and then to sovereignty in the wider society.

Kuyper believed that the state’s existence was necessary because of sin. If the fall of Adam and Eve in Genesis 3 had not occurred, God would still be ruling human society directly as the undisputed King. Because we live in a fallen world, the state is needed as an arm of justice and protection which is, to some extent, ‘mechanical’ or artificial. For the Calvinist, this ‘prosthetic’ arm of the state has three valuable functions;

– To punish evil (a judicial function)

– To guard against disorder (an ordering function)

– To protect society against its enemies (a defensive function)

Although the state’s existence is made necessary by sin, it still has a legitimate purpose and place. At all times, however, the state is to channel the authority of God. The Calvinist rejects the idea that the authority to rule comes ultimately from man, whether by royal succession or democratic vote. Rather, the magistrate, king, oligarchy or democratically elected party rule by the permission of God. Their rule is never absolute, and is always accountable to Him. This means that the Calvinist cannot for a moment accept any suggestion that law is arbitrary, simply the current preference of whoever has power. The Law of God is always in place, and leaders and their laws are accountable to it. The role of the state, then, is by nature very limited. It exists to preserve the freedoms of the other spheres of life, and not to infringe on them.

A Question of Spheres

The state is not the only vehicle for God’s sovereignty in human life. Far from it. Kuyper was keen to show that every sphere of life, whether that of the family, of science (Kuyper’s term for all learning), of art or of business, has a special responsibility to govern its own affairs. What we call civil society is made up of these identifiable and independent domains which are not ruled by the state, but by ordinances and norms which are unique to them. So, for example, patterns for flourishing in family life are not the same as those for growing a business. Corporations don’t grant degrees, the Church doesn’t appoint the Mayor and the state should not be issuing judgements about what is or is not good art. At creation, God endowed humanity with the capacity to develop these spheres along with their own standards and functions. The surest way to destroy civil liberties, in Kuyper’s view, would be to insist that one of the spheres (the Church, for instance, or the state) ought to sit atop the other spheres, to direct them, or to blur the distinctions between them. Each sphere has its own sovereignty, its own created independence. There is, in other words, a deliberate and beautiful division of labour. And while, in theory, any sphere could try to invade any other, Kuyper notes that the state is often the most power-hungry of the spheres. Here is Kuyper’s own emphatic statement of the need to preserve the sovereignty of civil society:

What emerges from Kuyper’s Stone lectures is a compelling vision for a society which is communal, but not collectivist, state-supported but not state-directed, variegated but not divided, and unified but not monolithic. It is a vision which acknowledges God’s sovereignty over society, and insists that when His ordinances are followed in each sphere of life, the persistent problems of human power are resolved in a satisfying way. It is arguably also a vision which we need now more than ever. In the United Kingdom we do not have a home-grown tradition of robust Christian thinking about the independence of the spheres of society. Living in a country which functions by ceding much of the sovereignty of civil society to the State, British Christians have been unwilling to question the status quo, and are largely unaware that it is possible and necessary to do so. Kuyper can help us here. He challenges us to recover a vision of a society in which no single sphere of authority dominates, and in which, therefore, true freedom can flourish. In a world in which a pandemic of unknown duration is being addressed by state control of ever-expanding scope, it is high time that we thought long and hard about sovereignty.