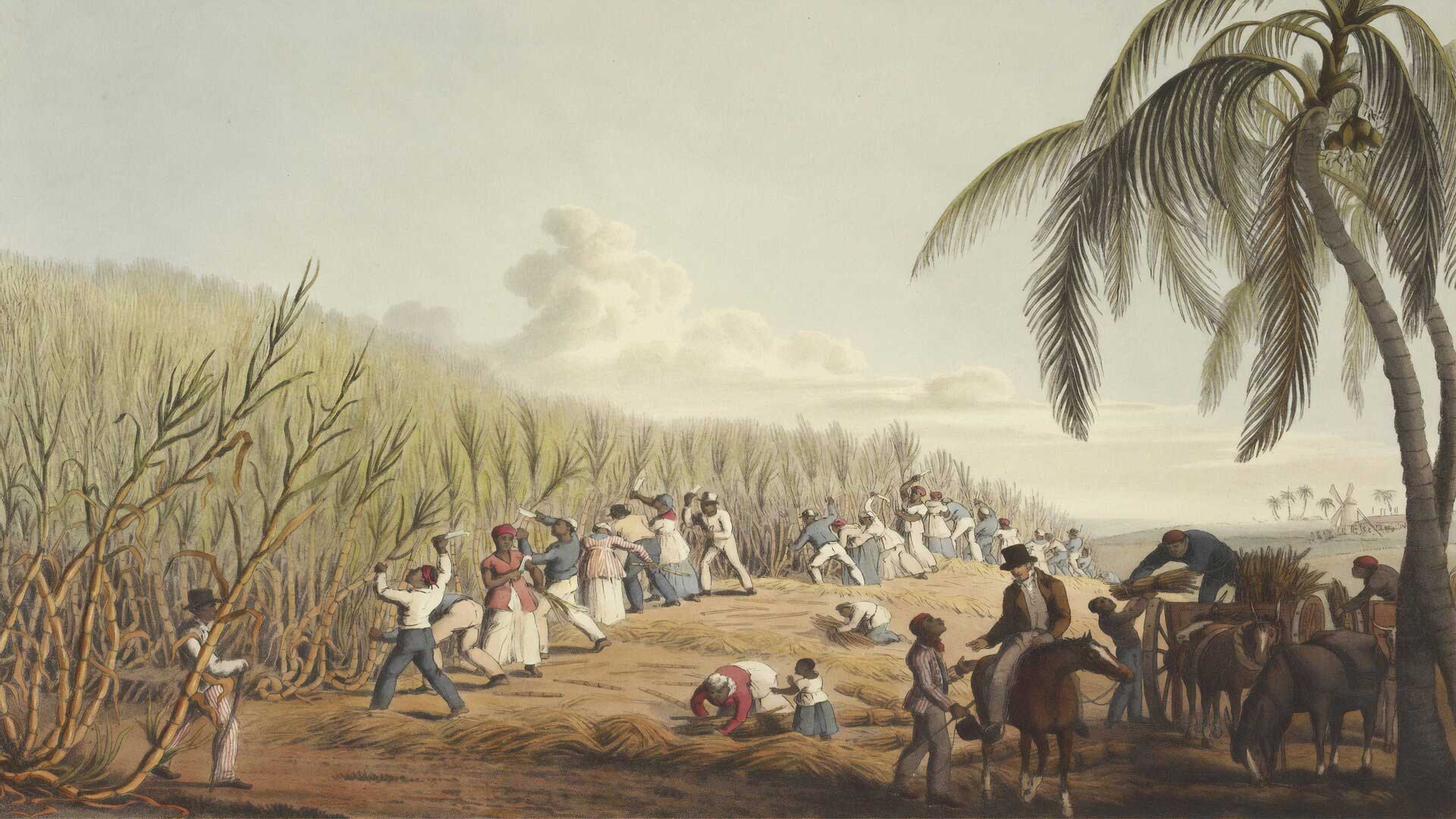 Posted at 16:17h in Articles by Joshua Kellard 1 Comment

As part of our Cambridge Characters series, Joshua Kellard introduces Beilby Porteus, sometime bishop of London, and vociferous opponent of the Slave Trade.

The youngest but one of 19 children, Beilby Porteus grew up in relative wealth and privilege. His parents were natives of the colony of Virginia, and owned a vast tobacco-growing plantation, worked by African slaves. By the time Beilby was born, the family had relocated to York. In those days, Cambridge had something of a reputation for drawing scholars from the northern counties and, aged 17, Beilby was admitted as a sizar (i.e. a student who worked in order to pay tuition fees) of Christ’s College. The 17th Century was marked by intellectual rebellion against Christianity. As the breakers of the European Enlightenment pounded on English shores, and the tide of unbelief swept into the universities, many students found it difficult to stay afloat. Porteus, however, emerged from his studies strong in conviction, was ordained to the ministry, and proceeded to a string of fulfilling church appointments, including Chaplain to the Archbishop of Canterbury, bishop of Chester and bishop of London.

Two aspects of his ministry as bishop deserve special mention: his pioneering involvement in the movement to abolish the Slave Trade, and his public engagement with the popular atheism of Thomas Paine and others.

Porteus, whose family wealth derived principally from participation in slavery, was an early, forceful and energetic opponent of the trade in people. His personal campaign began with a challenge to the Church of England’s role in ignoring the plight of 350 slaves on its Codrington Plantation in Barbados. When this plea was ignored, he turned to other means both of seeking the abolition of the trade and of improving the lot of existing slaves, materially and spiritually. He eventually became the highest ranking and most publicly visible Church of England spokesman to lend his support to Wilberforce, Thornton, Sharp and others in the political struggle which eventually led to the Slave Trade Act of 1807.

He also engaged powerfully in the ‘God Debate’ of his own day, having been dismayed by the atheistic influence of Thomas Paine’s Age of Reason. The book, wrote Porteus in terms which would turn Richard Dawkins green with envy, had ‘rendered irreligion easy to the meanest capacity’. Beginning in 1798, he gave a series of public lectures each Lent at St James’, Piccadilly, in order to counteract the spread of unbelief and the relaxation of public morals. It is testimony to his effectiveness as a communicator that these gatherings were well attended.

Cambridge can be an unforgiving chronicler of her lesser sons, boasting, as she does, such churchmen as Fisher, Ridley and Cranmer, abolitionists like Wilberforce and Clarkson, and theologians of the stature of Paley and, more recently, Lightfoot and Westcott. It has to be said that perhaps because of such companions, Beilby Porteus, well-known in his own day, has been somewhat overshadowed in Cambridge’s hallowed history. But it would be wrong on this account to overlook his achievements. As churchman, abolitionist and apologist, Porteus combined a sharp intellect with unswerving vision informed by concern for the spiritual and physical wellbeing of his fellow human beings. Perhaps it is time for his story to become better known.