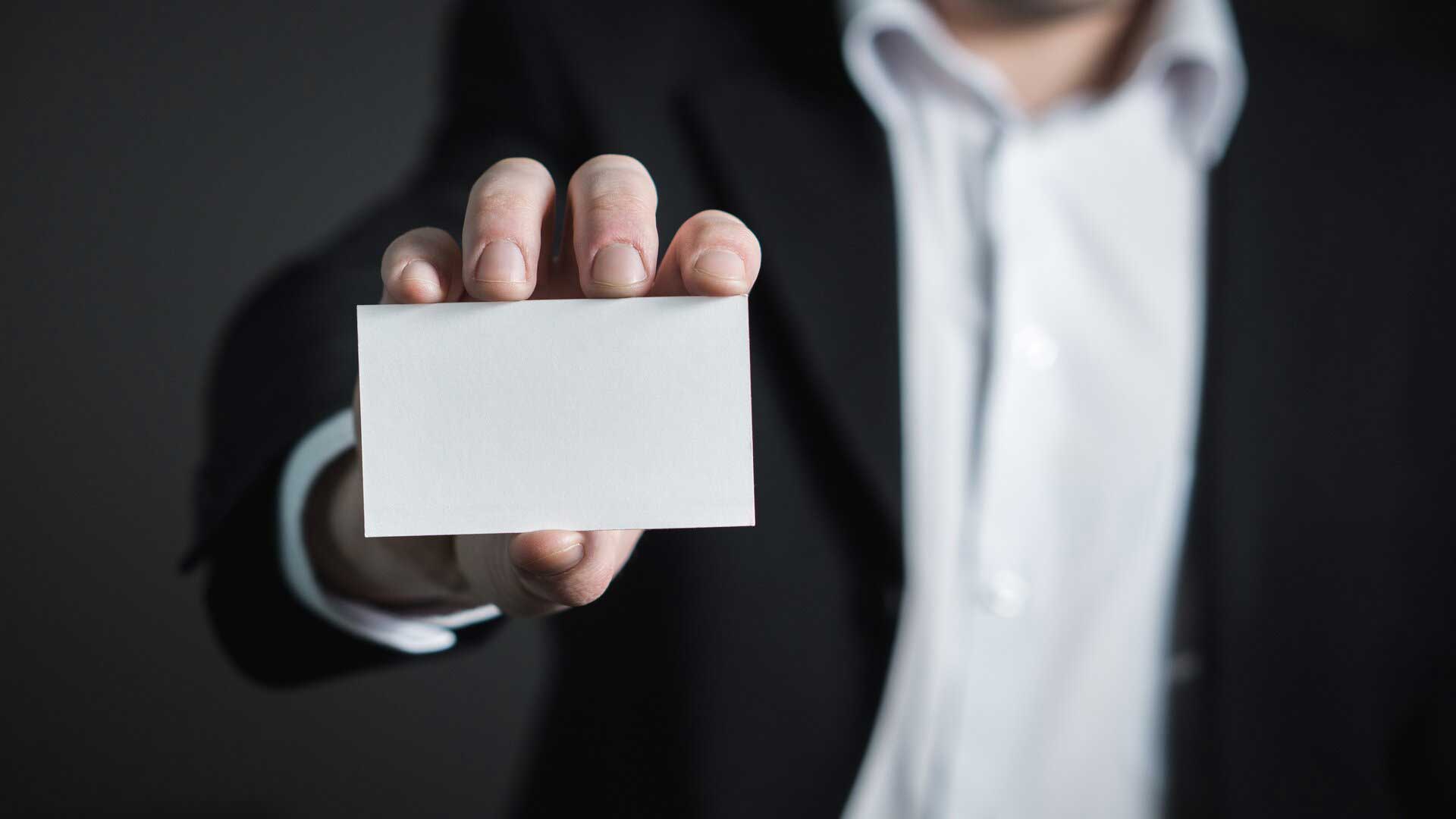 Posted at 14:42h in Articles by Ian Cooper 0 Comments

Ian Cooper recounts a lunch table conversation at the Round Church on Identity Politics.

We have had identity politics before when conflicts in the past have centred on religion, class and nation. Yet there seems to be a renewed obsession with identity today, especially in relation to gender and race. To discuss this trend we used Douglas Murray’s book, The Madness of Crowds. Murray, a journalist and writer, is particularly interesting, as he understands the importance of religion, is gay, and also conservative. In the book he describes how civil discourse has been poisoned, with identity weaponised in an attempt not just to get attention, but also to gain power. All opponents of the ‘correct view’ become hate-filled bigots of one kind and another: sexists, racists, homophobes, transphobes or all at the same time, while the complainants engage in a kind of grievance culture. Mob shaming takes place on social media and jobs and careers are placed at risk.

Murray is appalled at how toxic it has all become, especially when he points out how much progress there has been on all the issues involved. Society today is more liberal. He fears for people’s mental health and even worries about a backlash. Kindness, forbearance and forgiveness have been deleted. He is also struck at how ill-informed and irrational the polemics are and how quickly the right opinion becomes set in concrete. He reminds us how we hardly understand so many of the issues at stake. Why people are gay is still very unclear, and why and how people are trans even more so, and yet people are transitioned, even as children, despite our ignorance. Then there are the blatant contradictions. Gay people insisting one moment that they are born gay and cannot help it, and then supporting trans people who insist that you can ignore what you are born with. He also points out the irony that feminists, who claimed that being a woman was a cultural construct in order to avoid stereotypes based on biology, find trans men presenting as women and invading their spaces, for surely gender is just a construct, is it not?  Apart from the incoherence, Murray also laments the bias.  For example, he suggests, google ‘European Art’ and a large number of black subjects come into view. Bizarre. Careful and fair discussion becomes nearly impossible.

So, what is happening? Interestingly, Murray puts it down to the collapse of religion. In the postmodern void there is no socially agreed understanding of who we are and what life means and, as a result, everyone is engaged in frantic self-definition. Establishing who or what you are becomes an act of existential justification and nobody better challenge it. Those who are more insecure use, as Murray shows, the ideas and rhetoric of Cultural Marxism on freedom and equality to foster a culture of grievance and victimhood to advance their status and position. Social media is, of course, another major factor providing the social space for outrage and denunciation, without accountability.  Lastly, the financial crisis of 2007-8, Murray thinks, has made for a more brittle and angry society.

Now, Christians do have something to offer in this unhappy context. We can point to a more secure identity outside of ourselves in the form of a personal and loving God. We can also show how true freedom does not equate to an amoral void but is being shaped and limited  for our good. We can also be sure of a basic equality as we are all made in God’s image, and yet also allow for differences, for our mutual benefit. And instead of being desperate individuals fighting to gain recognition, we can be part of a community, the church, where there is respect and forgiveness, a concern for fairness and the possibility of enjoying each other. So, within the madness Christians enjoy and should offer a much-needed, calming objectivity.