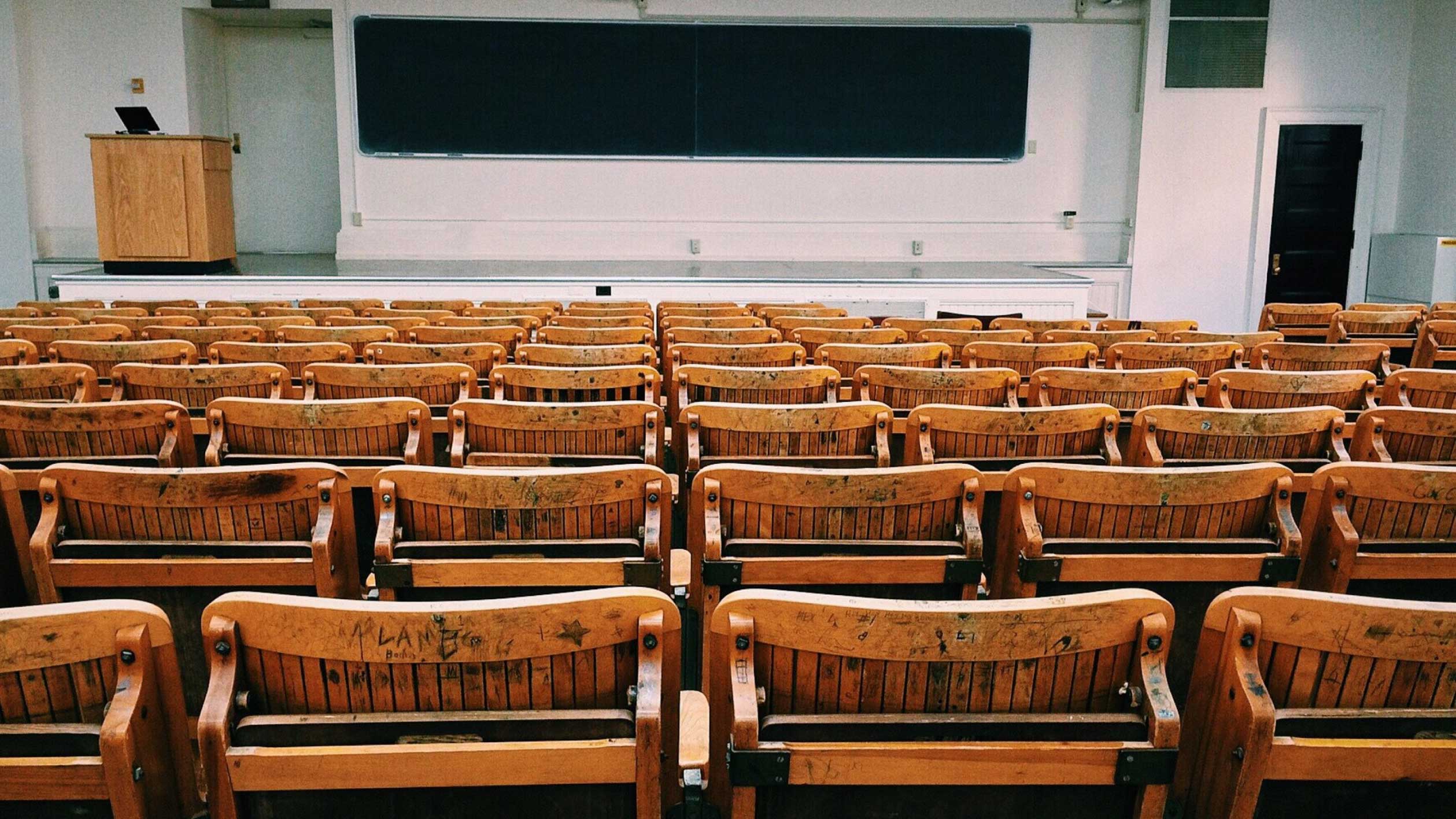 Posted at 12:14h in Articles by Joshua Kellard 0 Comments

A kerfuffle was precipitated this week when it emerged that Chloe Clark, an English professor at Iowa State University, had threatened to dismiss students from her classroom for voicing views contrary to her own on gay marriage, abortion, and the Black Lives Matter movement (BLM). This is what her initial syllabus notes for English 250 stipulated:

“GIANT WARNING: any instances of othering that you participate in intentionally (racism, sexism, ableism, homophobia, sorophobia, transphobia, classism, mocking of mental health issues, body shaming, etc) in class are grounds for dismissal from the classroom. The same goes for any papers/projects: you cannot choose any topic that takes at its base that one side doesn’t deserve the same basic human rights as you do (ie: no arguments against gay marriage, abortion, Black Lives Matter, etc). I take this seriously.”

It is, to be sure, a demand for intellectual subjugation far more frank than the usual indirect fare offered in the humanities. The statement also quite plainly contradicts its own call to forsake ‘othering’ as it effectively marginalises and censures any student wishing to express dissident views. To its credit Iowa State University quickly addressed the situation in line with its code on the First Amendment’s provisions for freedom of speech.

Predictably, this sorry situation came to light through a whistle-blower, was trumpeted by major conservative news outlets, and continues to attract an assortment of inane and uncharitable denouncements of Prof. Clark on social media. The trouble with this is that one ungracious act (and yes, it was also clearly abuse of pedagogical power) spawns a multitude of the same. And so it rumbles on. How much more interesting it would be to consider what we can learn from this, wherever we are on the political spectrum, and what the proper basis is for grace and truth in the classroom and the public forum.

No Kerfuffle is an Island

It is good to remember that Prof. Clark, who must by now, bless her heart, feel truly chastened, is not alone in wanting to suppress views with which she disagrees. She simply continued to sing the standard academic fight song with particular gusto at a moment when most of her co-censors would have felt compelled, by the First Amendment, merely to mouth the words. It was an act of intellectual sabotage, certainly, but one which was fully consistent with the character and ethos of the humanities as they are almost universally practiced today. There is, unquestionably, an intellectual orthodoxy demanded not only of teachers but also of students in most of our universities. It is utterly dogmatic and fundamentally deconstructive in its stance (note how everything stipulated by Clark was negative). More to the point, it allows for all kinds of diversity except for diversity of viewpoint (and true gender diversity, but that’s for another day). This orthodoxy demands obeisance. And it should be noted that Clark is not to blame for this mindset – she is a product, as well as a purveyor, of it.

A striking feature of the responses to Prof. Clark is their reliance on First Amendment rights: Prof. Clark undermined the rights of her students to free speech, so the argument goes, and we need the administration to bring her back into line. This is well and good, as far as it goes. The reality is, however, that such an approach leaves completely untouched the deeply questionable foundation of Clark’s assertions. Let’s take a look.

Clark asserts that arguments against ‘gay marriage, abortion, Black Lives Matter, etc.’ take as their base the idea that ‘one side doesn’t deserve the same basic human rights as you do.’ This assertion, of course, is nothing but royal poppycock, a prize non-sequitur. It is perfectly possible to accord full humanity and dignity to same-sex attracted people, women and black people, respectively, while opposing gay marriage, accepting that abortion, far from being a right, constitutes a lethal rights abuse, and maintaining a critical stance about the ideology and practice of the Black Lives Matter movement. Indeed, as a Christian, my faith helps me to see that this is the only way to uphold human dignity and ‘basic rights’: it is only if our humanity is rooted in something deeper than our gender, sexual preferences, skin colour and (ahem, Prof. Clark) political views, that we can have true equality as human beings. The doctrine of the image of God in all human beings demands that I love and respect them all, without a thought for any of the characteristics which form the basis for our real or imagined distinctions. Today, however, this is considered damnable heresy. We insist on building our identities ourselves, on our own terms, and then require that we are recognised in the way we wish to be – my pronouns, my self-identification, my very own fluid terms. The interesting thing is that those who espouse this way of thinking are proving themselves generally incapable of sustaining love and charity towards those who think differently to them. Could it be that they have an anthropology not only corrosive to truth, but also to grace?

It seems to me that the only tried and tested way of working for the good of others is to recognise them as human beings, inherently precious because made in the image of God. As soon as we shift the basis of identity to something else, and then make that basis something self-chosen or group-determined, or a paradoxical mix of the two, we shift from unshakeable ground for justice, truth and love, to the personality turf-wars which consume us and by which we are consumed today. History shows us that the very best of our movements for justice have been based on the solid ground of this rich anthropology, and surely there is no better reason for wanting to sit down with someone, understand their views, and join them in the adventure of learning together in rough-edged community. In this vision there truly are no others and no ‘othering’: just human beings, bearing the same Divine image.

So let’s not post silly, condescending things about Chloe Clark on Twitter. Let’s not call for her to be fired. Let’s hope that over the next academic year, she’ll meet others at Iowa State University who think differently to her, but who share their views with charity and grace. Perhaps some of them will be her students. Let’s even dare to hope that Prof. Clark might come to see that there is a richer, fuller anthropology to be had than she has yet been able to imagine.