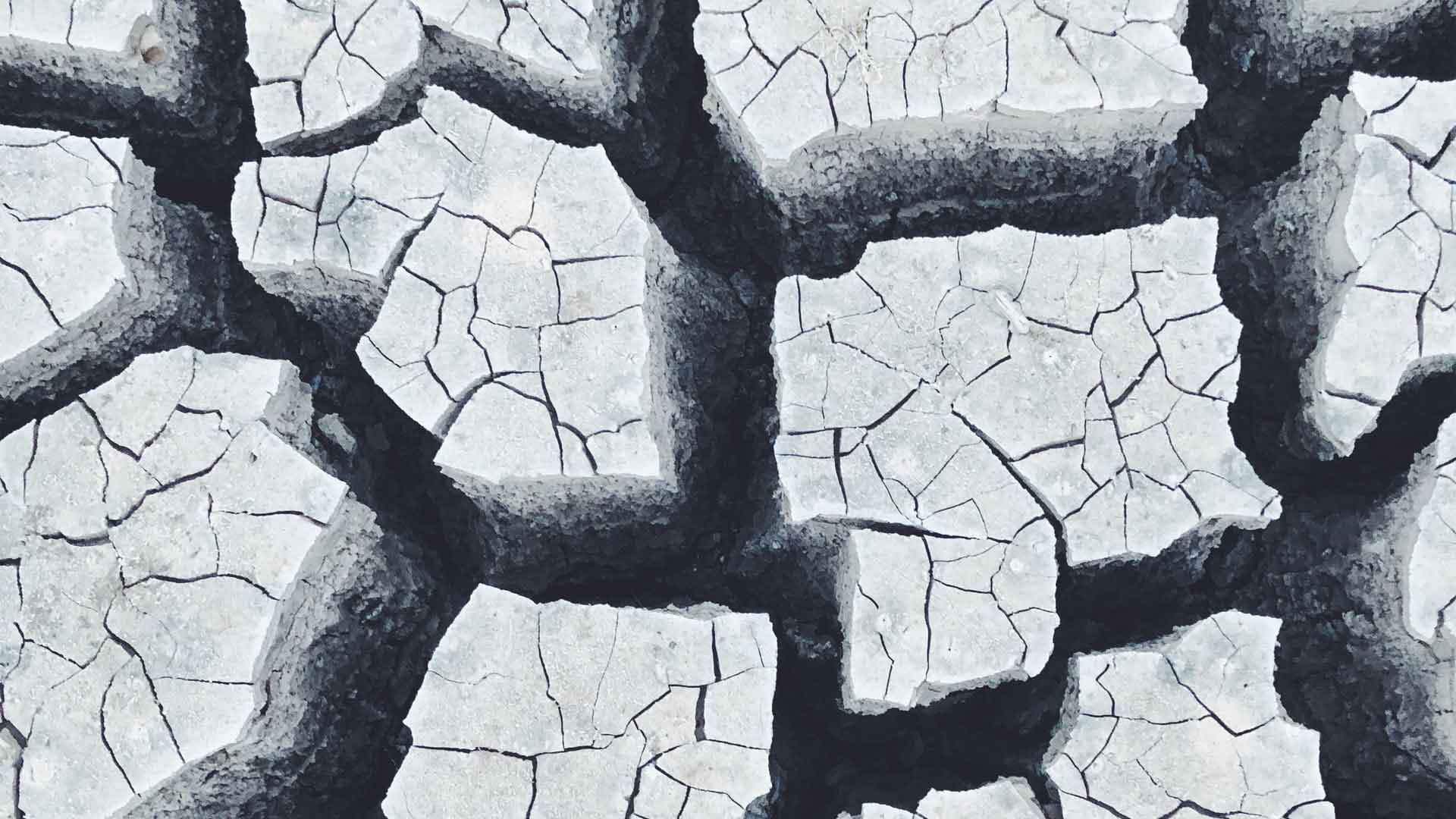 17 Jun A Day of National Tragedy

Posted at 23:43h in Articles by Joshua Kellard 1 Comment

Today is a day of national tragedy, made all the more poignant by the fact that few will regard it as such. This afternoon Members of Parliament in Westminster voted 253 to 136 to impose radical new abortion laws on Northern Ireland. These regulations will make abortion on-demand available until 24 weeks of gestation, allow the killing of disabled babies up to birth, and provide scant safeguards against sex-selective abortion, and no conscience clauses for medical practitioners unwilling to be accessories in the deaths of pre-born children. The law in Northern Ireland will no longer teach and protect the value of all human lives, provide a safeguard for women who may be confused, overwhelmed or pressured into having an abortion, or serve as an official affirmation of the equality of disabled children in the womb. The law has become anti-life.

Until now, Northern Ireland has been a life-affirming province. Precisely because it did not adopt the 1967 Abortion Act, an act which has led to the deaths of over 9 million unborn children in England and Wales alone, it has maintained a commitment to the value and dignity of each individual human being from the moment of conception. Northern Ireland’s legal protection of the unborn child has ensured that over 100,000 people are alive today who otherwise would not be. Surely this is a statistic which our progressive media should be keen to celebrate, and policy-makers eager to learn from. Who would think of challenging such a record, of rubbishing such a heritage and exchanging it for policies which will, in time, lead to the deaths of hundreds of thousands of human beings? Apparently, our MPs in Westminster. Eager to show themselves champions of choice, they have presumably forgotten that ‘choice’ is far from an absolute value, if it is properly a ‘value’ at all. After all, we all recognise that wrong choices can be made: 253 MPs made a devastating and incalculably harmful one today.

The process by which Westminster has won its way has been nothing if not underhand and improper. We must never forget the opportunism displayed by the MPs driving this change last year. The pretext for introducing it, alongside same-sex marriage, was a non-functioning executive in Stormont. But there is now a fully functioning governing assembly in Stormont and has been for some time. Not only that, but the assembly passed a motion rejecting Westminster’s imposition of abortion regulations on June the 2nd, a move which was utterly ignored by the MPs who voted ‘aye’ today. What has happened is obvious: pro-abortion elites based in Westminster have decided that Northern Ireland will have liberal abortion, whether or not the province wants it. It is also clear, despite pleas for ‘abortion access equality’, that they would like to use the more extreme law in Northern Ireland as leverage to roll out even more liberal abortion regulations for England, Scotland and Wales. Ignoring a public consultation in late 2019 in which the majority of respondents (79% no less) wanted absolutely no change to the existing laws in Northern Ireland, the UK government has undermined public trust, its commitment to devolution, and the legitimacy of the political process. We in Great Britain have been badly led, and Northern Ireland, I do not hesitate to use the word, has been betrayed.

And what of the Church in all of this? Has there been a strong voice of protest from the churches of Great Britain, decrying our government’s moral imperialism which endangers thousands of precious lives? Sadly, the response of the churches has been barely audible. It remains the case that by and large, churches do not see unborn children in the same light as other weak and vulnerable groups in need of protection. Prominent Christian leaders are unwilling to challenge abortion with the same articulacy and courage with which they speak about racism, or poverty, or capitalism. We have to call our stance what is truly is: complicity. This week I received an email from a pro-life leader from Northern Ireland. She had this to say:

I mean no disrespect when I say that from our perspective, Westminster was able to do what they did last summer because for over forty years the majority of the church in GB has been silent on the issue; contributing to the normalising of abortion there and the disrespect and overt distaste for the law and culture here in NI.

The churches in Great Britain, particularly those which profess to be evangelical and Bible-believing, must treat the present season as a wake-up call to defend the weak and the fatherless. In our present context, this means taking up the call to defend the dignity of those who are weakest, and most likely to be dehumanised: the unborn, the handicapped and the vulnerable elderly. Given that the cultural tide has turned most viciously on the first group, we must become faithfully and actively pro-life. As Christians we need to accept that our silence in the churches has made abortion thinkable and practicable in our nation. We must lament our current dire situation, repent of our apathy and fear of man, and rededicate ourselves to thoughtful activism.

Crucially, we must not waste this moment. Today we look upon what our government is capable of doing when an accepted culture of death cloaks itself in false ‘rights’ and a presumed moral superiority. We see with our own eyes the relative powerlessness of our political processes to deal with a pro-abortion elite which wants its own way. Rather than despairing in the face of a seemingly all-powerful abortion lobby, we have to reckon with the fact that it is utterly in the debt of our silence. And that means that there is hope: hope that this silence can be broken, hope that our past complicity will give way to present and future faithfulness. We must hope, and pray, and think, and act to make sure that it does.